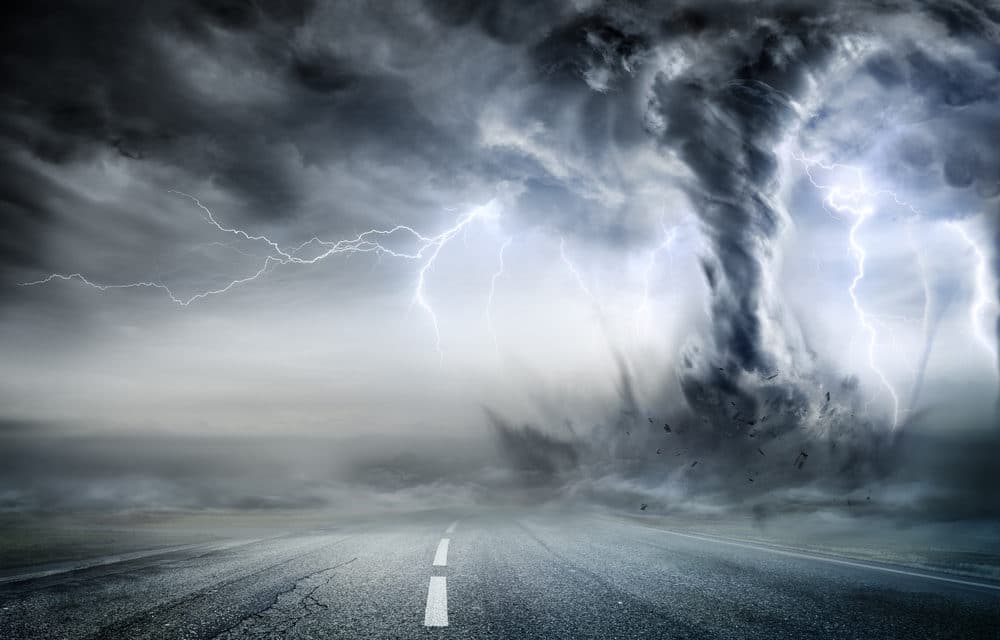 (TWC) – Tornadoes may be more common in early spring this year due to the ongoing La Niña. On average, tornado potential moves northwestward from the winter months to the Plains states where the potential maximizes in May as the juxtaposition of heat, humidity, and wind shear overlap in Tornado Alley.

But ingredients that are known to produce tornadoes come together in a distinctly more northern location in La Niña springs according to research published in the Journal of Applied Meteorology and Climatology in 2017. La Niña is the periodic cooling of waters in the eastern equatorial Pacific that is known to change seasonal weather patterns throughout the world.

El Niño is the warming of these same waters, which leads to different effects on weather patterns. Several trends in severe weather ingredients were examined during both El Niño and La Niña seasons: jet stream level winds, low-level winds at around 5,000 feet, and instability.

Severe weather is possible when large storm systems have these ingredients, among others, available to them. The first of these ingredients – wind shear – is most frequently available as we transition from winter to spring and the jet stream begins its typical retreat northward but remains strong. The stronger the winds at 30,000+ feet, often, the more wind shear there is. READ MORE