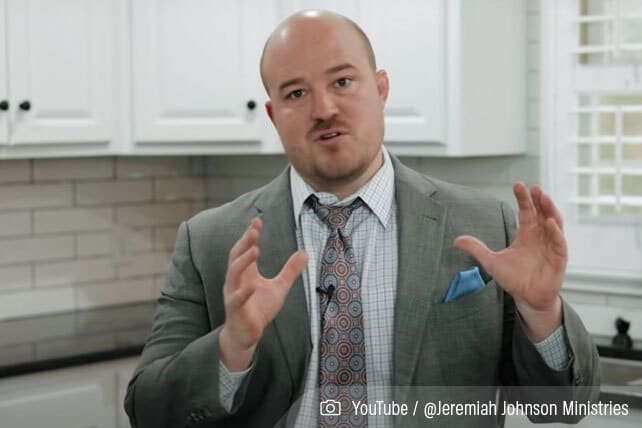 (OPINION) CL – Jeremiah Johnson is calling out people in the charismatic movement for building a modern-day Tower of Babel out of “prophets and politics.” He believes there is a “rogue” and “rebellious spirit in the charismatic prophetic movement,” a spirit that God has revealed by preventing Donald Trump from being re-elected.

“I believe that parts of the charismatic movement are deeply sick,” said Johnson in Part 1 of a three-part series released in February entitled, “I Was Wrong.” “I want to go on record again by saying I absolutely believe that that is a true statement. I believe that this election cycle has revealed how desperately we need reformation in the prophetic movement…We need an absolute overhaul.”

“In this last election cycle…God has graciously intervened and exposed the idolatry of modern-day prophetic ministry,” said Johnson, who sees this intervention as an opportunity for repentance. But he warned, “I have serious concerns for the charismatic prophetic world that if we do not wake up if we do not actually humble ourselves, there is a greater judgment that is going to come.”

Jeremiah Johnson is the founder of Heart of the Father Ministry and is an “end-time messenger” at Jeremiah Johnson Ministries. Johnson is also one of several Christian leaders who incorrectly predicted that Donald Trump would win the 2020 presidential election. READ MORE