Israeli cargo ship hit by explosion in Gulf of Oman… 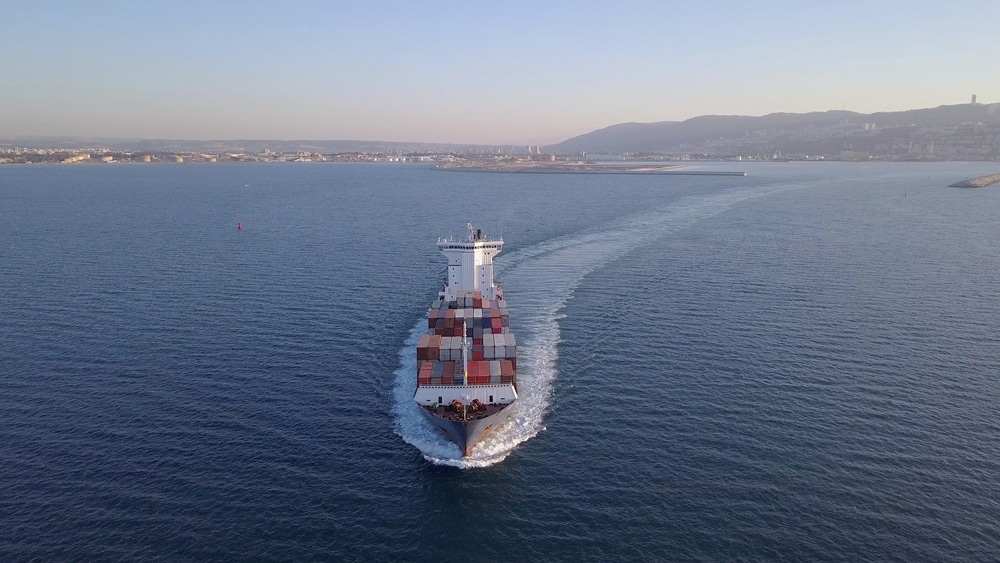 (Independent) – An Israeli cargo ship has been struck by an unexplained explosion while sailing in the Gulf of Oman. The crew was uninjured but the stricken vessel believed to be MV Helios Ray – a Bahaman-flagged roll-on, roll-off vehicle carrier – was forced to head to the nearest port.

Satellite-tracking data from website MarineTraffic.com showed the Helios Ray was close to entering the Arabian Sea at around 10 am local time (6 am GMT) on Friday when it suddenly turned around and began heading back toward the Strait of Hormuz. Singapore was still listed as the destination for the vessel on its tracker.

The ship is owned by Tel Aviv-based firm Ray Shipping Ltd. While the circumstances of the blast remain unexplained, Dryad Global, a maritime intelligence firm, said it was very possible the blast stemmed from “asymmetric activity by Iranian military”. The Gulf of Oman saw a series of explosions in 2019 that the US Navy blamed on Iran. READ MORE