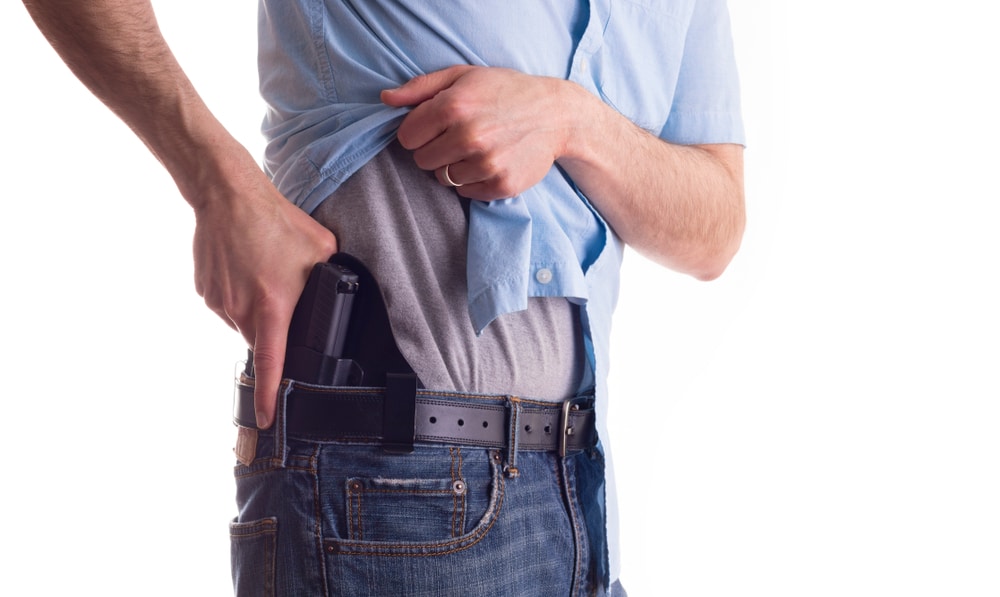 (Fox News) – The Indiana House voted Monday to eliminate the license to carry a handgun in the state — an apparent victory, at least temporary, for supporters of Second Amendment gun rights.

House Bill 1369, which passed the House by a 65-31 vote and now heads to the Senate, repeals a law that requires a person to obtain a license to carry a handgun in Indiana, according to the Indianapolis Star It allows for any person who is lawfully able to carry and possess a firearm to do so without a government-issued permit or license, reports said.

The bill specified that certain offenders still could be prohibited from carrying handguns. Supporters of the bill argue that the permit process punishes law-abiding citizens and residents shouldn’t have to pay for a right guaranteed by the Second Amendment.

“Anything that can make things easier for somebody who is a law-abiding citizen is always something that I think I’m going to try to support,” said Indianapolis gun owner Eric Housman, according to FOX 59 of Indianapolis. Police, however, argued that eliminating screening processes would put more guns on the streets, making communities less safe.

“I think we are all very strong supporters of the second amendment,” said Lafayette Police Chief Patrick Flannelly with the Indiana Association of Chiefs of Police. “By repealing processes like this that are good screening mechanisms, we are going to put more guns out on the street, and there are going to be people that should not be carrying them will be carrying them.” READ MORE