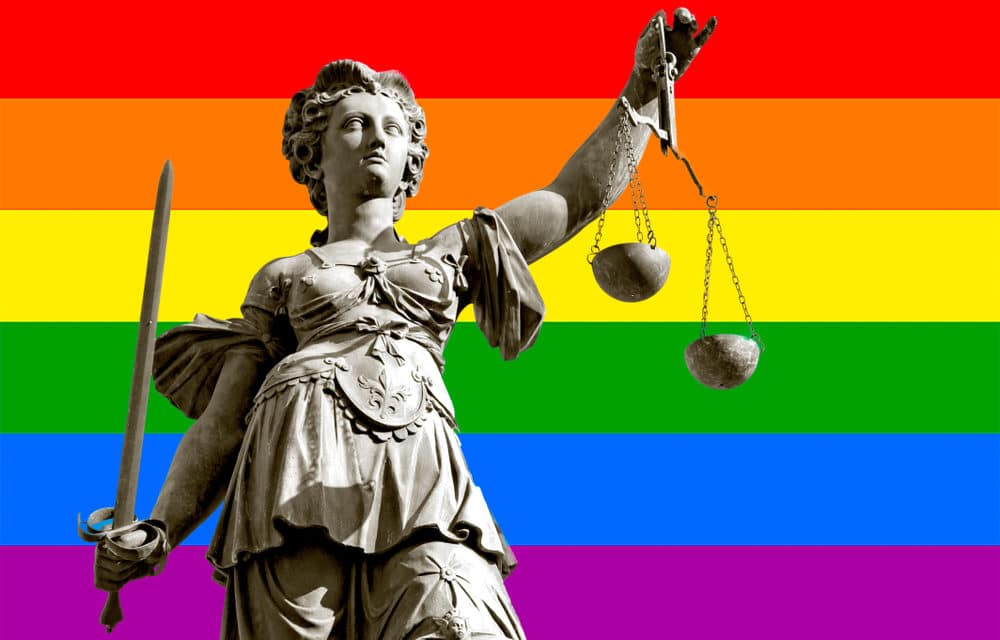 (CNN) – The House has passed the Equality Act, which would amend the 1964 Civil Rights Act to protect people from being discriminated based on sexual orientation and gender identity in employment, housing, and other services as well as access to public accommodations such as restaurants.

Advocates for the LGTBQ community argue the legislation will help protect people in states where it’s legal to discriminate against people and add the law is long overdue.

The House first passed the Equality Act in 2019, but now its passage comes under Democratic control with President Joe Biden in the White House and Senate Majority Leader Chuck Schumer announcing Thursday he already intends to bring this legislation to the floor. FULL REPORT