House Democrats Lobby to Cancel Fox, Newsmax and OANN as a ‘Destabilizing Threat’ to America 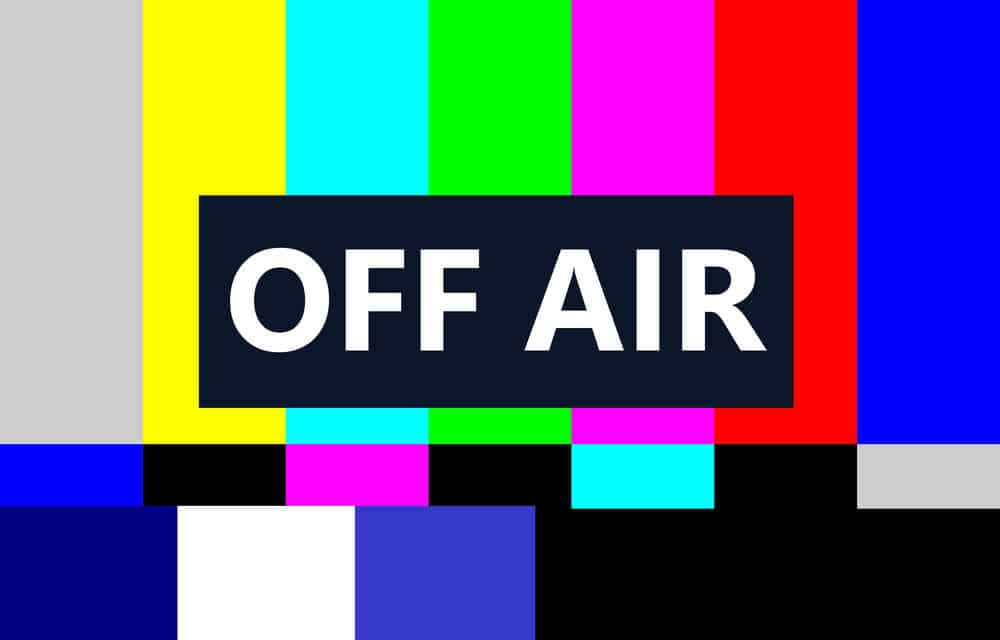 (CBN) – Now that the Democrats are in charge in Washington, critics say they’ve started to use their power to censor those who don’t see things the way they do, especially on social media and cable news.

On Wednesday, the Democrat-led House Energy and Commerce Committee’s Communications and Technology Subcommittee will hold a virtual hearing on disinformation and extremism in the media.

“The prolonged severity of the COVID-19 pandemic and the attack on our Capitol on January 6 have driven home a frightening reality: the spread of disinformation and extremism by traditional news media presents a tangible and destabilizing threat,” Committee Chairman Frank Pallone, Jr. (D-NJ) and Subcommittee Chairman Mike Doyle (D-PA) said in a statement.

“Some broadcasters’ and cable networks’ increasing reliance on conspiracy theories and misleading or patently false information raises questions about their devotion to journalistic integrity. We look forward to hearing from media experts about what is being done and what more can be done to address this growing problem moving forward,” the statement continued.