Have We Passed The Point Of No Return? 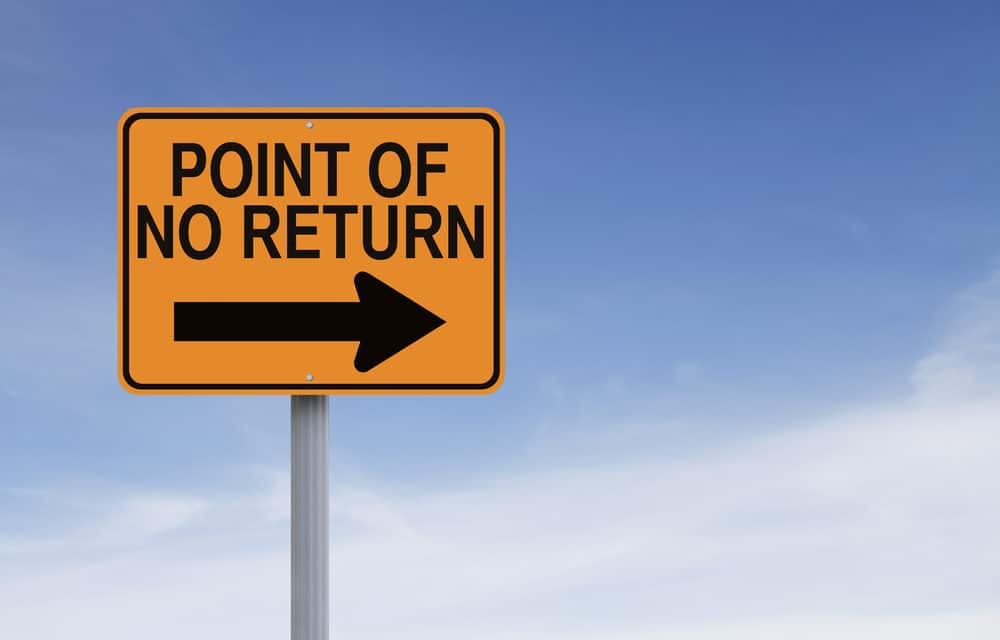 (OPINION) PNW – For as long as I have been alive, there has been an epic struggle for control over America’s values. It has been referred to as “the culture war”, and it is often framed in political terms, but the truth is that it runs much deeper than that.

Literally every moment of every day, forces on both sides are engaged in a relentless battle for your mind. Virtually everything you watch on television, listen to on the radio, and look at on the Internet is designed to shape how you view the world.

Our education system, our largest corporations, and politicians in both major parties are also used as tools in the culture war. Both sides would like to achieve victory, but as you will see below, only one side has been making significant progress.

People have been using the term “culture war” for as long as I can remember, but Wikipedia says that a book that was published in 1991 was the spark that made it popular in modern times…

James Davison Hunter, a sociologist at the University of Virginia, introduced the expression again in his 1991 publication, Culture Wars: The Struggle to Define America. Hunter described what he saw as a dramatic realignment and polarization that had transformed American politics and culture.

Furthermore, not only were there a number of divisive issues, but society had divided along essentially the same lines on these issues, so as to constitute two warring groups, defined primarily not by nominal religion, ethnicity, social class, or even political affiliation, but rather by ideological world-views. READ MORE