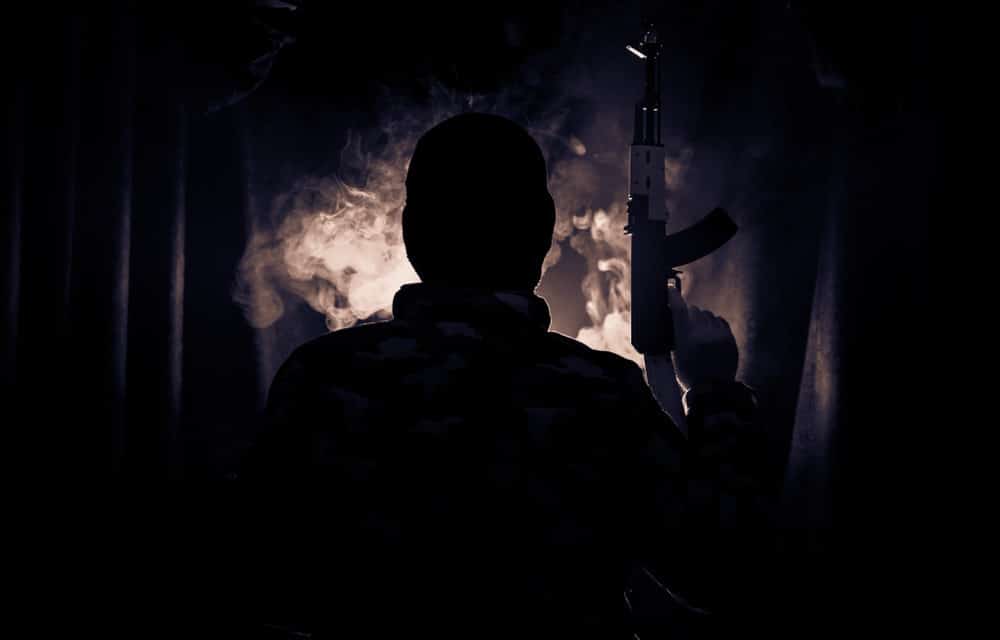 (CBN) – Gunmen attacked a school in Nigeria’s north-central Niger State early Wednesday, killing at least one student and abducting more than 40 people including students and teachers, according to officials.

Bello closed Niger State’s schools and called on the federal government for assistance.

The gunmen chased the students across the school and shot one of them in the head as he tried to escape, the school’s head prefect, Awal Abdulrahman, said.

“They attacked the first two houses (hostels) by the wall … They entered the house and chased students who tried to escape … They followed us shooting and in the process shot one of us in the head,” he said. READ MORE