Denmark May Soon Force Churches to Submit Their Sermons to Government 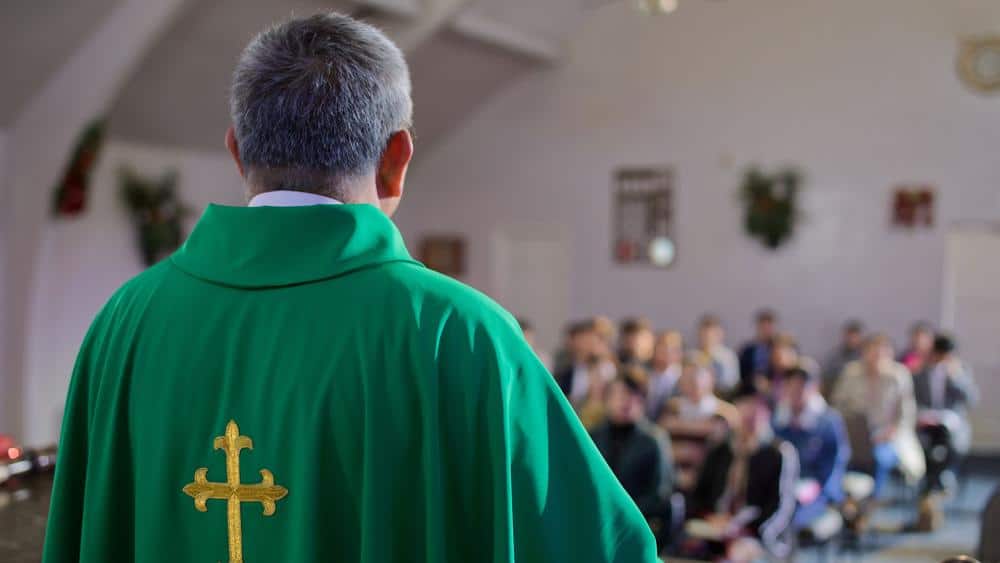 (CBN) – Christian leaders in Denmark say religious liberty and the freedoms of speech and expression have come under fire after a proposed law would require leaders of all faiths to translate their sermons into Danish and submit them to the government.

La Croix International reports the new measure is primarily aimed at radical Islamic groups, but it will also affect churches. It is scheduled to be reviewed this month at the Folketing, the Danish Parliament. The country has more a population of more than 270,000 Muslims, and most of the sermons in the mosques are preached in Arabic.

The government of Denmark has said the law is necessary to curb the growth of Islamic extremism. CBN News sources explain the measure is aimed at getting the preaching of jihad out of mosques, but because Europe is so politically correct they won’t just pinpoint mosques. They’re including churches and casting a broad, politically correct net.

Christian leaders are sounding the alarm about the proposed law and the dangers it represents. Church of England Bishop Robert Innes wrote a letter to Danish prime minister, Mette Frederiksen expressing his alarm over the measure with what he describes as an “overly restrictive” bind on freedom of expression, according to The Guardian.

Innes told the newspaper he feared the law if backed in the Danish parliament, would be replicated elsewhere in Europe at a time when religious minorities were generally finding their freedoms being encroached upon. “I am sure it comes from a genuine concern about the security of the estate and the monitoring of all religious minorities who might be perceived as a security risk,” Innes said.

“I share the ambition of the Danish government to ensure safety and security and the desire that all religious organizations in Denmark conduct their act peacefully, but to require translation of sermons into the national language goes too far.” READ MORE