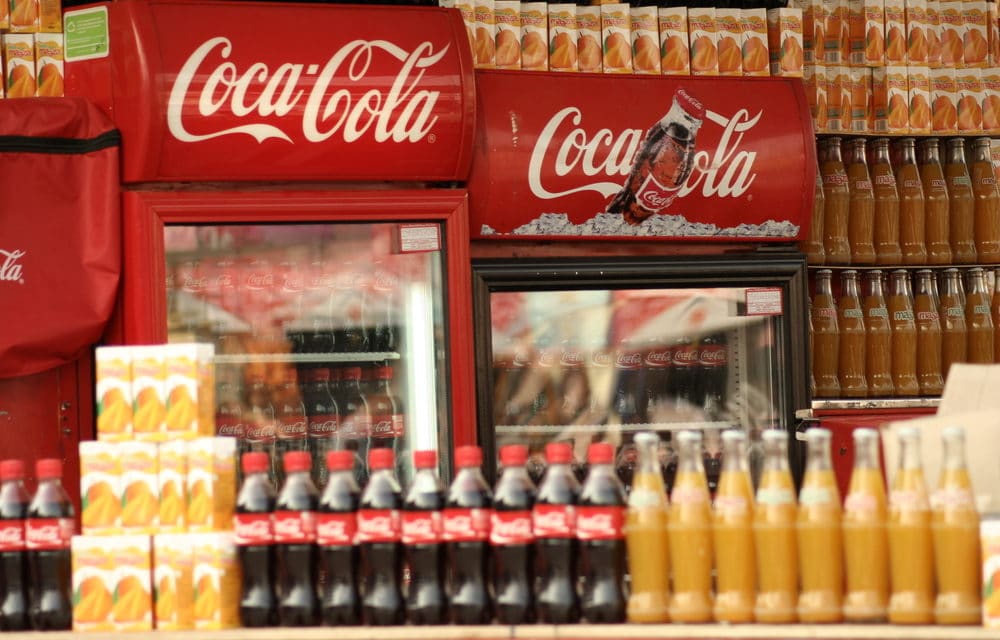 (The Sun) – Coca-Cola employees were told in an online training to “try to be less white” in an effort to combat racism discrimination. Photos of Coca-Cola’s online training seminar were shared on social media this week, showing slides that featured tips on how “to be less white,” including being “less ignorant,” and “less oppressive.”

“In the US and other Western nations, white people are socialized to feel that they are inherently superior because they are white,” another slide shared on social media read. “Research shows that by age 3 to 4, children understand that it is better to be white,” it continued.

The shared training slides were met with a mix of approval and outcries, with some people saying they would consider buying more Coke products after the slides and others threatening to boycott the company. “This seems like blatant racial discrimination to this employment lawyer,” wrote the self-identified employment lawyer Harmeet K Dhillon on Twitter. READ MORE