City of David ‘Shakes Off the Dust’ Fulfilling Bible Prophecy 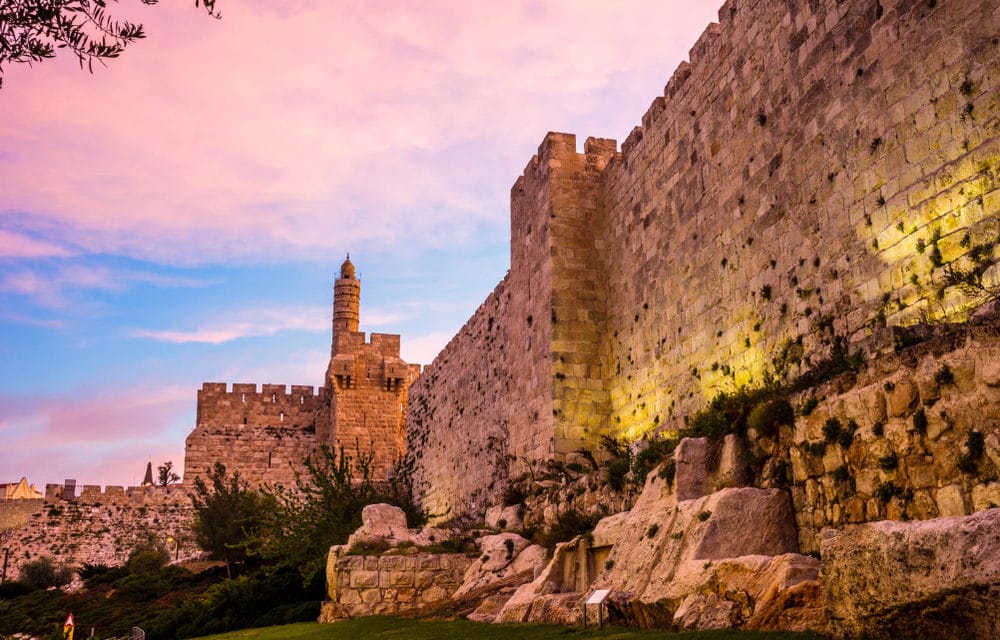 (OPINION) CBN – When people visit Jerusalem’s Old City, they may believe it’s the same place King David set up as his capital more than 3,000 years ago. But that’s not exactly the case.

Archaeologists are uncovering the original city and telling others its amazing story. Anarina Heymann serves as the outreach coordinator for the City of David. “Welcome to the City of David,” Heymann told CBN News. “It’s the home to the ancient biblical Jerusalem and up until 150 years ago, everybody thought that the ancient biblical Jerusalem lies within the confines of the Old City right behind you in the wall – within the walls there.

So the question is what happened 150 years ago and where is the ancient biblical Jerusalem?” She then helped answer that question by explaining how the City of David lay hidden for nearly 2,000 years until a British archaeologist began a discovery that continues to this day. “Chris, we’re standing at a magical place right now,” Heymann continued.

Asked if this Warren’s work was the beginning of the unveiling of the City of David in modern times, she responded, “Exactly because we’re speaking of a 2,000 year period where nobody knew where the ancient city was. Most people thought when they – when they came – that what they saw in the Old City, that was ancient biblical Jerusalem. It’s only when he found this that they discovered…the ancient Jerusalem lies outside of what we call today the Old City.” READ MORE