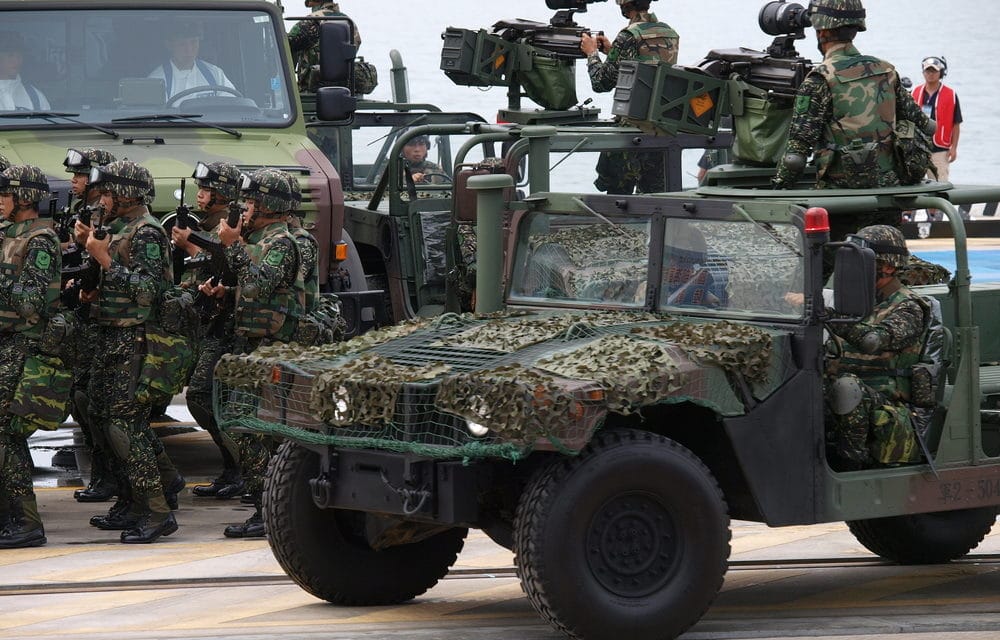 They added China is also “taking concrete steps to prepare for one if it happens by conducting intensive exercises in the Taiwan Straits”. The Global Times then warned “foreign and Taiwan secessionist forces should not miscalculate” China’s willingness to go to war, insisting it is “both talking the talk and walking the walk”.

It said: “The mainland is both talking the talk and walking the walk, so foreign and Taiwan secessionist forces should not make the strategic error of believing that the mainland dare not use force when needed, and such miscalculation could lead to a result neither side would like to see.” READ MORE