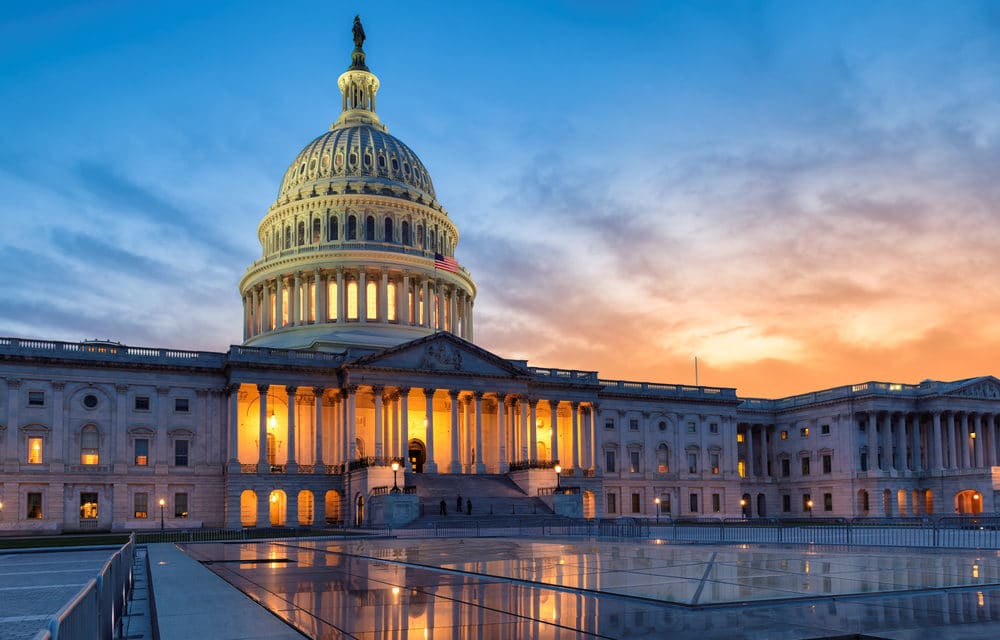 (NBC) – The U.S. Capitol Police plans to maintain its enhanced level of security around the Capitol through at least President Joe Biden’s first official address to Congress because intelligence suggests extremists could be planning an attack, acting Chief Yogananda Pittman said Thursday.

“We know that members of the militia groups that were present on January 6th have stated their desires that they want to blow up the Capitol and kill as many members as possible with a direct nexus to the State of the Union, which we know that date has not been identified,” she told members of Congress, referring to Biden’s upcoming first address to a joint session of Congress.

“So based on that information, we think that it’s prudent that Capitol Police maintain its enhanced and robust security posture until we address those vulnerabilities going forward,” she added.

Pittman’s comments at a House Appropriations subcommittee hearing on the Jan. 6 riot at the Capitol came after she was asked about the need for continued security measures around the building, including fencing and the deployment of the National Guard. Pittman emphasized that the insurrectionists that attacked the Capitol “weren’t only interested in attacking members of Congress and officers.” “They wanted to send a symbolic message to the nation as to who was in charge of that legislative process,” she said. READ MORE