Cancel Culture is calling for ‘Grease’ to be banned over misogyny, homophobia and slut-shaming 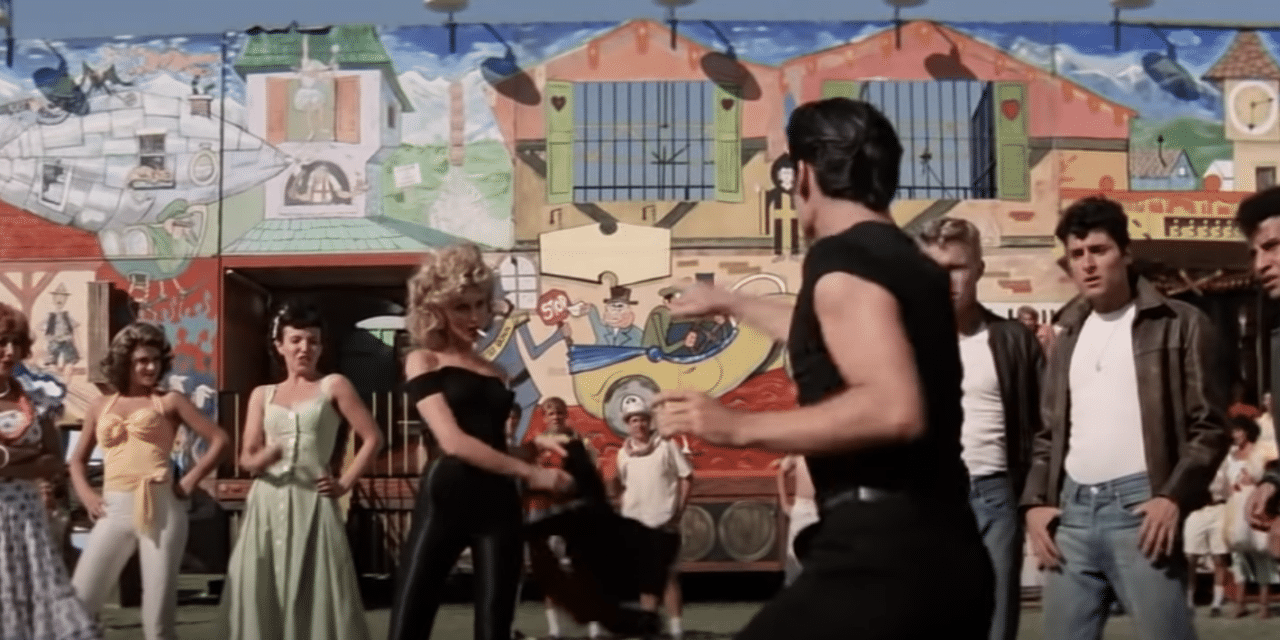 (OPINION) NewsHub – Social media users are calling to ban the iconic 1970s hit film ‘Grease’, condemning it for being “sexist”, “homophobic”, and “slut-shaming”.

A Boxing Day viewing of the film on BBC1 sparked outrage online, with many Twitter users calling the film out-dated. “Grease is on. It really has a terrible message doesn’t it?” one user said. “Sorry but “Grease” sucks on so many levels. No plot. Nothing interesting happens.

And the message is pure misogyny,” said another. The film is a light-hearted romantic musical, centring around a high school love affair between Sandy, played by Olivia Newton-John, and Danny, played by John Travolta. Critics on Twitter complained about the lyric, “Did she put up a fight?” in the song Summer Nights, when Danny talks about ‘hooking up’ with Sandy.

Others shared disapproval about Sandy’s friend Rizzo, who was slut-shamed for having unprotected sex. The drive-in scene where Sandy and Danny watch a movie together was criticised for being “rapey”, one user saying that it “didn’t age well”. READ MORE

Newshub is a New Zealand news service that airs on television channel Three and radio stations run by MediaWorks. The Newshub brand replaced 3 News on the TV3 network and the Radio Live news service heard on MediaWorks Radio stations on 1 February 2016.