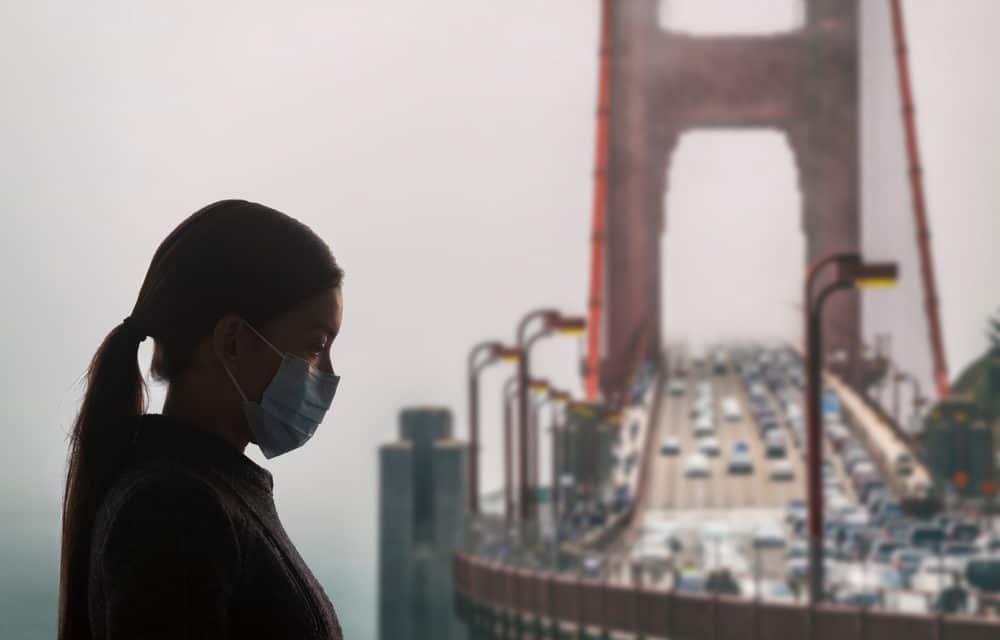 (Yahoo) – A coronavirus variant that emerged in mid-2020 and surged to become the dominant strain in California not only spreads more readily than its predecessors but also evades antibodies generated by COVID-19 vaccines or prior infection and is associated with severe illness and death, researchers said.

In a study that helps explain the state’s dramatic surge in COVID-19 cases and deaths — and portends further trouble ahead — scientists at UC San Francisco said the cluster of mutations that characterizes the homegrown strain should mark it as a “variant of concern” on par with those from the United Kingdom, South Africa, and Brazil.

“The devil is already here,” said Dr. Charles Chiu, who led the UCSF team of geneticists, epidemiologists, statisticians, and other scientists in a wide-ranging analysis of the new variant, which they call B.1.427/B.1.429. “I wish it were different. But the science is the science.”

Californians, along with the rest of the country, have been bracing for the rise of a more transmissible coronavirus variant from the U.K. known as B.1.1.7. But they should know that a rival strain that is probably just as worrisome has already settled in,

and will probably account for 90% of the state’s infections by the end of next month, said Chiu, an infectious diseases researcher and physician. It also opens the door to a “nightmare scenario”: That the two viruses will meet in a single person, swap their mutations, and create an even more dangerous strain of the SARS-CoV-2 virus. READ MORE