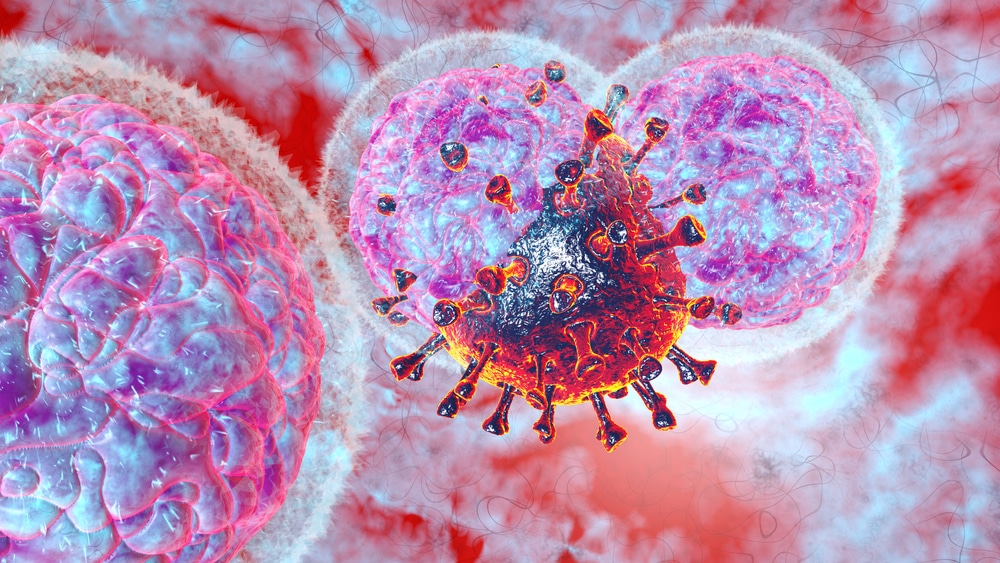 (News.com) – A brain-swelling disease 75 times more deadly than coronavirus could mutate to become the next pandemic killing millions, scientists have warned. Experts told the Sun Online how a number of emerging diseases could trigger another global outbreak – and this time it could be “The Big One”.

The fruit bat-borne virus Nipah is a prime candidate for serious concern, they fear. Severe brain swelling, seizures, and vomiting are just some of the symptoms of this highly potent disease — which was first discovered in 1999 in Malaysia. Outbreaks in the south and southeast Asia show the virus to be extremely deadly, with a death rate of between 40 to 75 percent.

COVID-19’s fatality rate is around one percent, according to Imperial College, so a Nipah pandemic would kill many more people. It has also been named by the World Health Organisation (WHO) as one of 16 priority pathogens for research and development due to its potential to trigger an epidemic.

And chillingly, Nipah is just one of 260 known viruses with epidemic potential. The virus is such concern due to its long incubation period of up to 45 days, meaning people could spread for over a month before falling ill, and its ability to cross between species. READ MORE

We say what people are thinking and cover the issues that get people talking balancing Australian and global moments — from politics to pop culture.