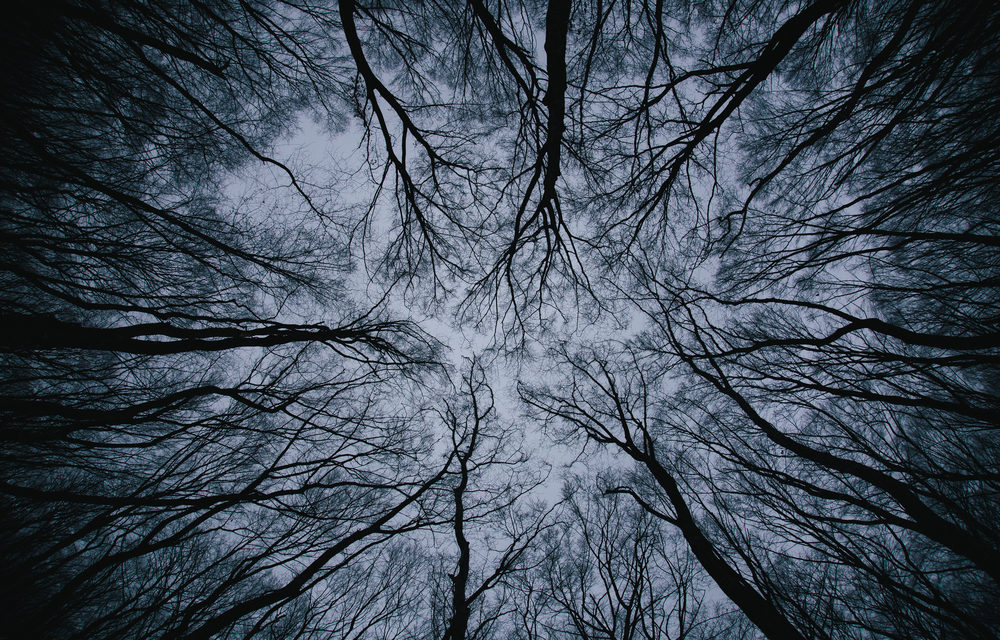 (OPINION) Israel365News – In the beginning of February, Israel365 News reported on a new phenomenon of jackal attacks in the northern city of Naharia.

That same city now seems to be experiencing a different kind of plague – dead birds, more specifically – starlings. Mako reports that dozens of starling birds were found dead in the streets in the southeast section of the city on Wednesday. The cause of death is unclear.

Dana Romanov, a resident of Naharia told Mako: “I went out into the street in the morning and saw many starlings lying dead on the ground.” “It looked insane, really disturbing. I’ve never seen something so creepy and terrifying like it in my life” she added.

Upon seeing the lifeless birds, Romanov called the city’s municipal services. Ofer Yakov, an inspector with Israel’s Parks and Nature Authority told Mako that he arrived at the scene and saw 30 dead starlings. The Authority reported that they found 15 additional dead starlings the day before the big discovery.

The Parks and Nature Authority have now launched an investigation to determine the cause of death. This recent occurrence is a small example of a much larger phenomenon that is prophesied to appear as part of the all-encompassing experience at the end-of-days.  READ MORE