Biden to Keep US Embassy to Israel in Jerusalem, Recognize it as Capital 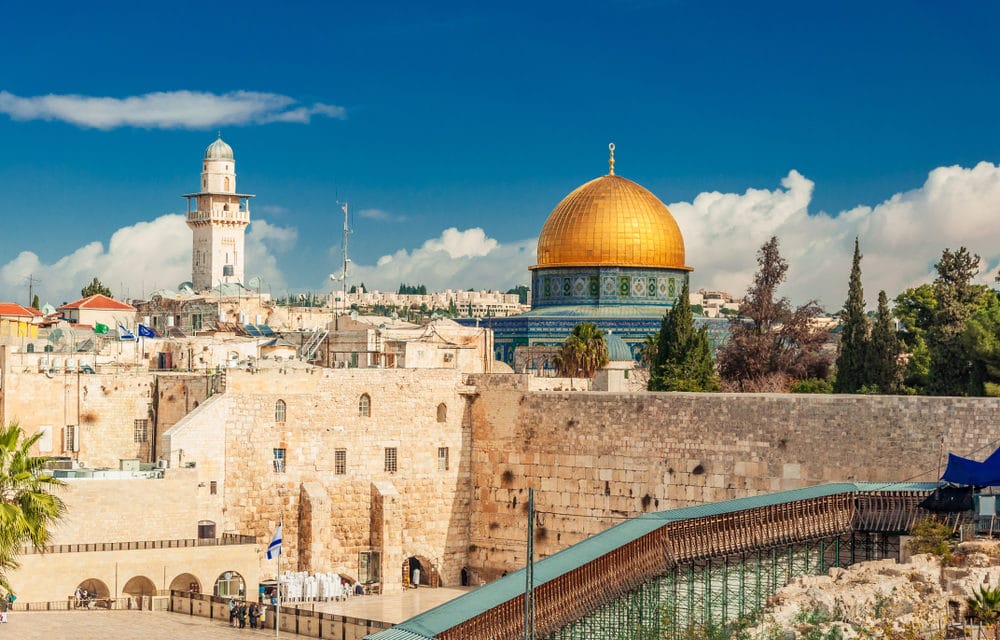 (FW) – President Joe Biden plans to leave the U.S. embassy to Israel in Jerusalem, recognizing the holy city as the capital of the Jewish state. Secretary of State Tony Blinken said during an interview Tuesday night with CNN’s Wolf Blizter that he — and the Biden admintration — recognizes Jerusalem as Israel’s rightful capital, a shift first made by former President Donald Trump.

Trump announced his decision to move the U.S. embassy from Tel Aviv to Jerusalem in 2017, according to CBN News. While the Senate voted 90-0 in 2017 to move the embassy, not a single Democrat was in the congressional delegation that attended the opening of the new location in 2018, according to The Post and Courier.

“You’d think one [Democrat] would have come,” said Joe Lieberman, a former Democratic senator who attended the opening, noting there were nearly 250 Democrats in Congress at the time. Republican consultant Artie Lipnick added: “That no Democrats could be bothered to fly out made it by definition a partisan event.”

While then-Senate Minority Leader Chuck Schumer (D-N.Y.) did not attend the opening, his office did issue a statement, saying, “Every nation should have the right to choose its capital. I sponsored legislation to do this two decades ago, and I applaud President Trump for doing it.” Israeli Prime Minister Benjamin Netanyahu praised Trump for moving the country’s embassy to Jerusalem, saying at the time the Republicans had made “the alliance between America and Israel stronger than ever.” READ MORE