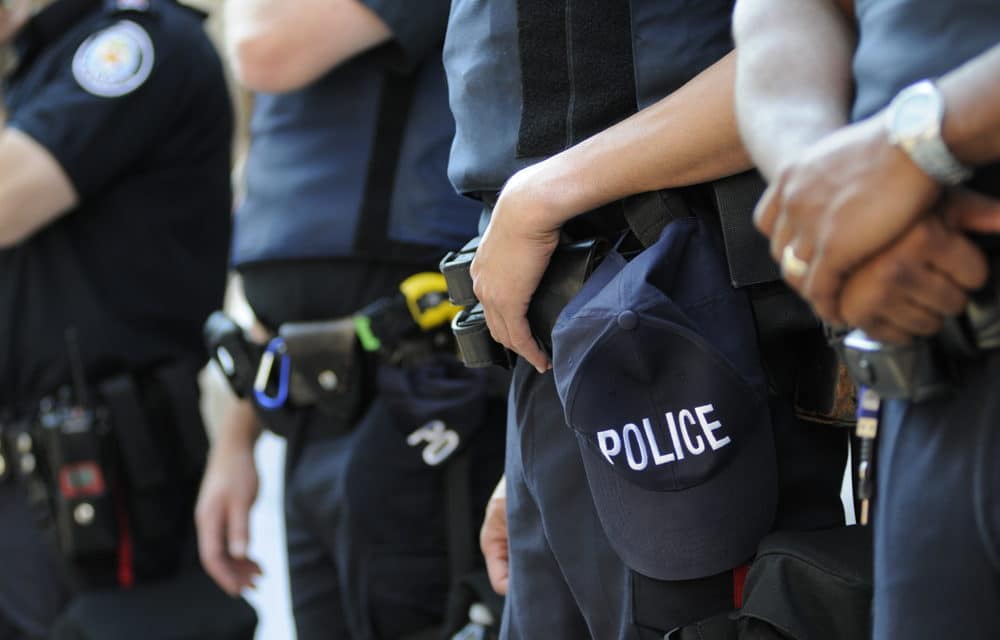 (OPINION) Fox News – Jalina Porter, who has been named deputy spokesperson for the U.S. State Department under President Biden, once wrote that the largest threat to U.S. national security may be a domestic one. In a 2016 Facebook post,

Porter wrote that U.S. cops posed the largest national security threat, greater than that of both Russian hackers and ISIS, because of killings of Black Americans. “The largest threat to U.S. national security are U.S. cops,” Porter said, as reported by The Washington Free Beacon.

“Not ISIS, not Russian hackers, not anyone or anything else.” “If ya’ll don’t wake up and rise up to this truth, the genocide against Blacks in America will continue until we are near extinct,” Porter said. “That’s not the world I seek to live in or create for myself and those around me.”

Porter’s comments, according to the publication, were made in September 2016 – shortly after a video was released of an unarmed Black man, Terence Crutcher, being shot by police in Tulsa, Okla. A spokesperson for the State Department did not return Fox News’ request for comment.

Protests against police brutality sprang up throughout the U.S. in 2020 following the deaths of several Black individuals at the hands of law enforcement officers, including Breonna Taylor and George Floyd. READ MORE