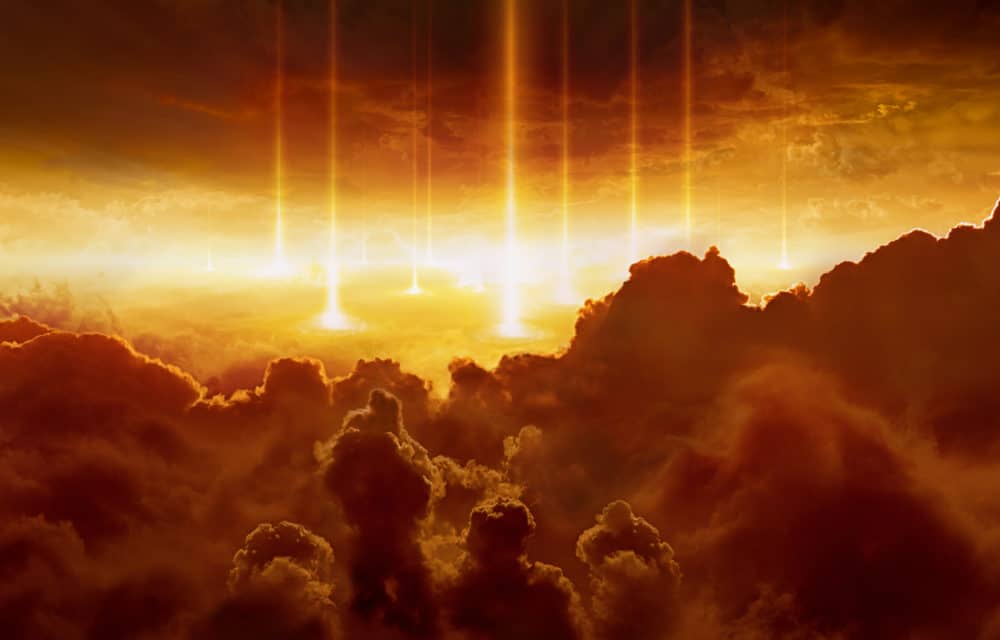 (OPINION) Express – Bible prophecy states two powerful prophets or witnesses will enter the city of Jerusalem in the days before the Second Coming of Jesus Christ.

A scripture expert has now astonishingly claimed this prophecy could unfold within “your lifetime”. Christians worldwide cling to the belief Jesus Christ will return on the day of His Second Coming. The Bible does not say when this will happen but passages in the Book of Revelation, the Gospels, and the Book of Acts paint a clear picture of what is to be expected on the day.

Hebrews 9:28, for instance, reads: “So Christ, having been offered once to bear the sins of many, will appear a second time, not to deal with sin but to save those who are eagerly waiting for Him.” Revelation 22:12 reads: “‘Behold, I am coming soon, bringing my recompense with me, to repay everyone for what he has done.”

And a passage in Matthew 24 reads: “Therefore, stay awake, for you do not know on what day your Lord is coming.” According to some interpretations of scripture, the Second Coming will be preceded by the Rapture – the sudden disappearance of Christians – and age of strife known as the Great Tribulation.

Tom Meyer, a professor of Bible studies a Shasta Bible College and Graduate School in California, US, believes these events could yet come to pass in the foreseeable future. In particular, the Bible expert has highlighted a prophecy from the Book of Revelation, which predicts the arrival of two prophets in the End Times. READ MORE