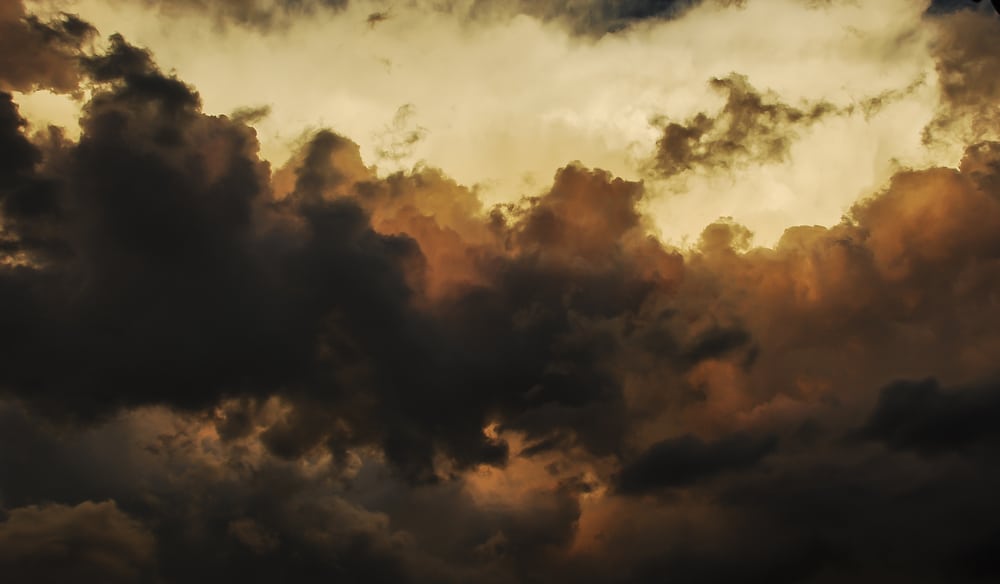 (OPINION) Express – The second coming of Jesus Christ has been prophesied in the Holy Bible with Christians worldwide awaiting the triumphant day of the Messiah’s return. A scripture expert has now explained how God will unleash His wrath during the “most important event in human history”.

The Second Coming of Christ was promised in the Bible by the Gospels by Jesus Himself, as well as the Book of Revelation, The Second Epistle of Peter, and even the Old Testament. In Matthew 24, Jesus told his disciples no one but God above knows when this day will come, and when it does, it will strike unannounced like the flood of Noah.

Revelation 19 states Christ will arrive with the hosts of Heaven to build his Messianic Kingdom on Earth – a kingdom that will last for 1,000 years.  Even the Hebrew prophet Ezekiel spoke of a great battle before the Messiah’s arrival, speaking of “The Holy One in Israel”. Ezekiel 39 reads:

“So I will make My holy name known among My people Israel and will no longer allow it to be profaned. “Then the nations will know that I am the LORD, the Holy One in Israel. “Yes, it is coming, and it will surely happen, declares the Lord GOD. This is the day of which I have spoken.”

The various accounts of the Second Coming differ from author to author but Tom Meyer, a professor of Bible studies at Shasta Bible College and Graduate School in California, US, believes they all come to the same conclusion, albeit from a slightly different angle. READ MORE