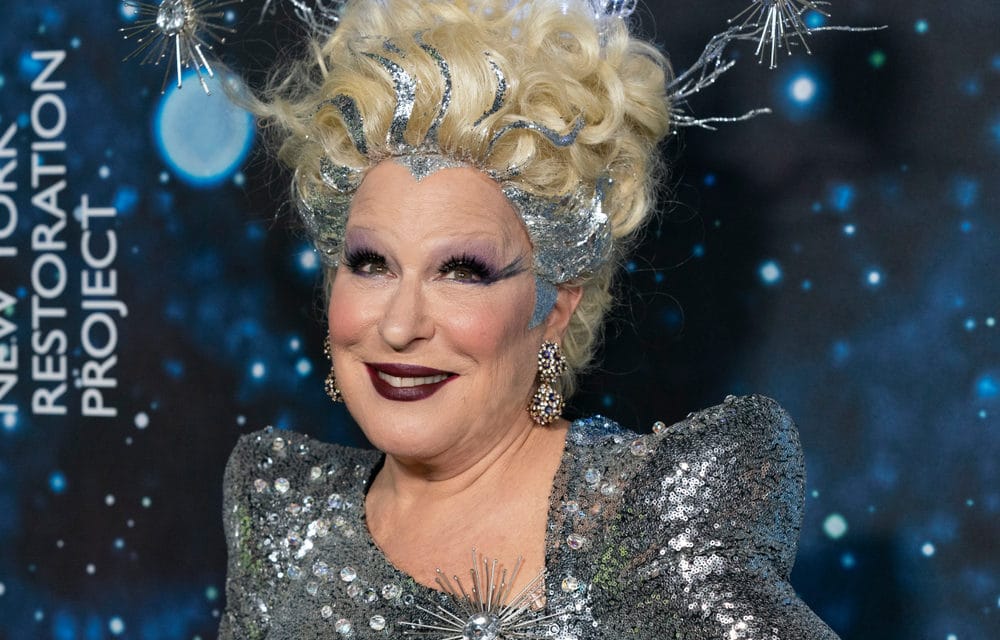 (OPINION) TheBlaze – Bette Midler used the unprecedented winter storm in Texas to attack Republican Sens. Ted Cruz and John Cornyn. The Hollywood actress claimed that God is punishing the GOP senators from Texas with the deadly snowstorms that are believed to have a role in at least 35 deaths in eight states and left millions without power and heat this week.

Midler implied that the historic Winter Storm Uri is “payback” for Cruz and Cornyn previously questioning President Joe Biden’s win in the 2020 election. Her remarks replied to a random Twitter user who called Cruz and Cornyn “inept” for requesting disaster relief for Texas while both lawmakers voted against federal aid during Hurricane Sandy in 2012.

Both senators voted against the relief package because they said it had “billions in unrelated spending,” including money for “things like repairing fisheries in the Pacific” and “Smithsonian repairs.” Midler argued that “inept” was the “wrong word” to characterize the Republican senators.

Instead, she described the GOP senators as “hateful,” “vicious,” and “cruel.” “I feel for the people suffering thru this weather, but #God doesn’t seem to like #TedCruz or #JohnCornyn,” Midler tweeted. “These two also never recognized that #Joe won. If this isn’t payback, I don’t know what is.” READ MORE