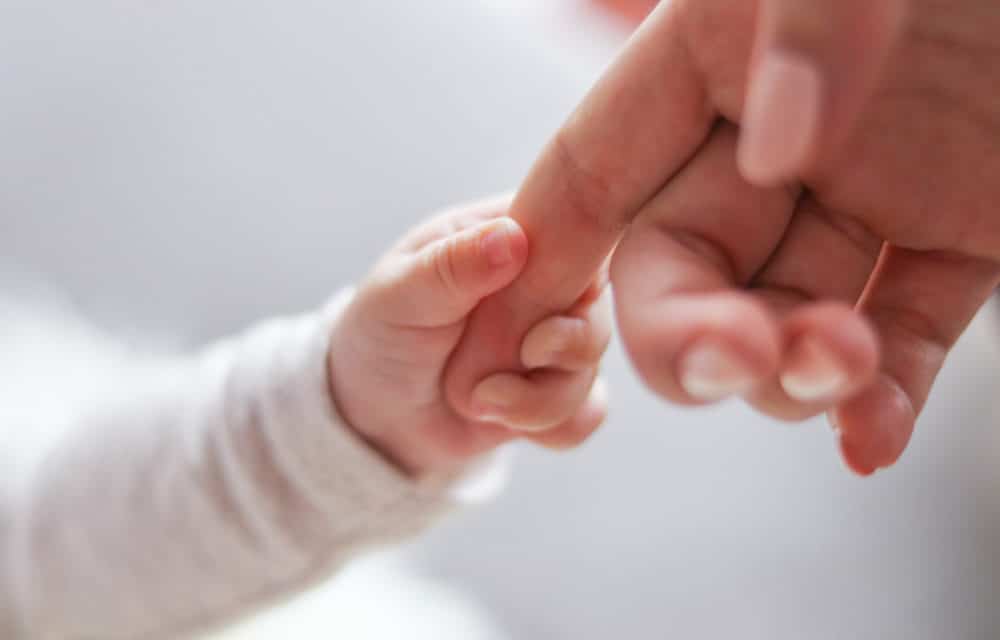 (TheBlaze) – Kingston Lane has been defying the odds since his birth. He and his twin brother were born in April 2020 at just 24 weeks. Kingston’s brother died a week later, and Kingston spent his first seven months after his birth in the neonatal intensive care unit at a Louisville hospital, WFIE-TV reported.

And now, even before his first birthday, the little man from Owensboro, Kentucky, who has had multiple surgeries on his head and heart, has wowed doctors again. What happened? On Saturday, Kingston’s parents saw their son was sick and believed he was suffering from stomach issues, but the next day, his mother, Brittany Lane, told WFIE, he “looked lifeless” and was transported to the emergency room at the local hospital.

Lane said her boy was taken straight to the trauma ward, his head swelling and his heart giving out. Doctors thought the problem might be related to the shunt tube in his head.

Teams at the hospital performed 10 rounds of chest compressions on the baby — and just before the 10th attempt, they had a heartbreaking warning for Mom. “They were on the ninth one, and they were like, ‘Mrs. Lane, one more time and that’s all we can do for him,'” Lane recounted to WFIE. “He was completely blue, no pulse, no heartbeat — and cold. Super cold.” He was pronounced dead at 5:45 p.m. But Kingston wasn’t done. As his mother noted, “He has proved everybody wrong multiple times. He is amazing.” READ MORE