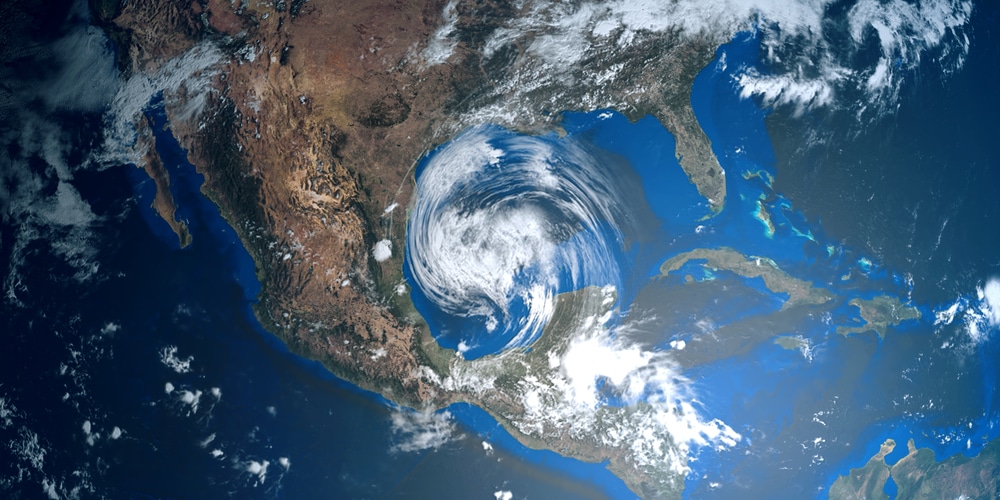 (TWC) – NOAA is considering moving up the official start date of the Atlantic hurricane season, after a string of years when the first named storm in the basin has happened before June 1.

A team from the National Hurricane Center and the National Weather Service will likely take up the topic this spring, NHC spokesperson and meteorologist Dennis Feltgen confirmed in an email to weather.com Friday. A recommendation was made at the most recent NOAA Hurricane Conference in December that the team be assembled this year to discuss the idea, Feltgen said in a statement.

“Considerations for the team would include a determination of the quantitative threshold for adding or removing dates from the official Atlantic hurricane season,” he said. “Then, an examination would need to take place regarding the need for, and potential ramifications of, potentially moving the beginning of the hurricane season to May 15.”

Currently, the Atlantic hurricane season officially runs from June 1 to Nov. 30. The original dates were set in 1935 when a new hurricane warning network was set up with a special telegraph line that operated from June 15 to Nov. 15, according to NOAA. Those dates were changed in 1965 to coincide with the first and last days of the month. They’ve remained the same ever since. Meanwhile, the unofficial kickoff of the season has moved up. READ MORE