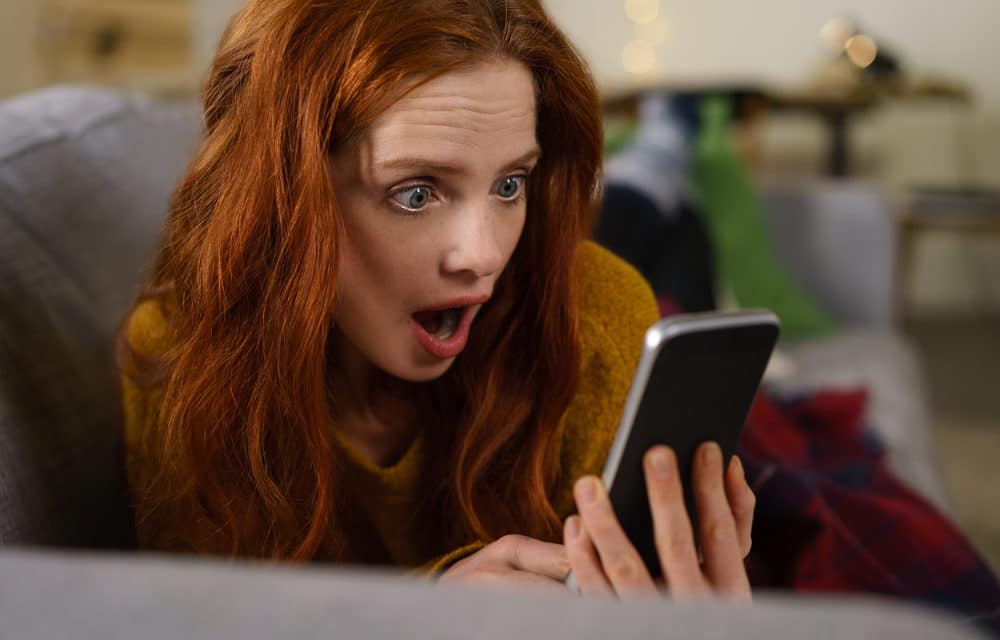 (NBC) – As the Texas power grid collapsed under a historic winter storm, Jose Del Rio of Haltom City, in the Dallas-Fort Worth area, saw the electricity bill on a vacant two-bedroom home he is trying to sell slowly creep up over the past two weeks.

“If worse comes to worst, I have the ability to put it on a credit card or figure something out,” Del Rio said. ”There is no one living in that house. All the lights are off. But I have the air at 60 because I don’t want the pipes to freeze.”

When he contacted Griddy, his electric company, they advised him to switch providers, Del Rio said. READ MORE