Are we witnessing the beginning of the end for women’s sports? 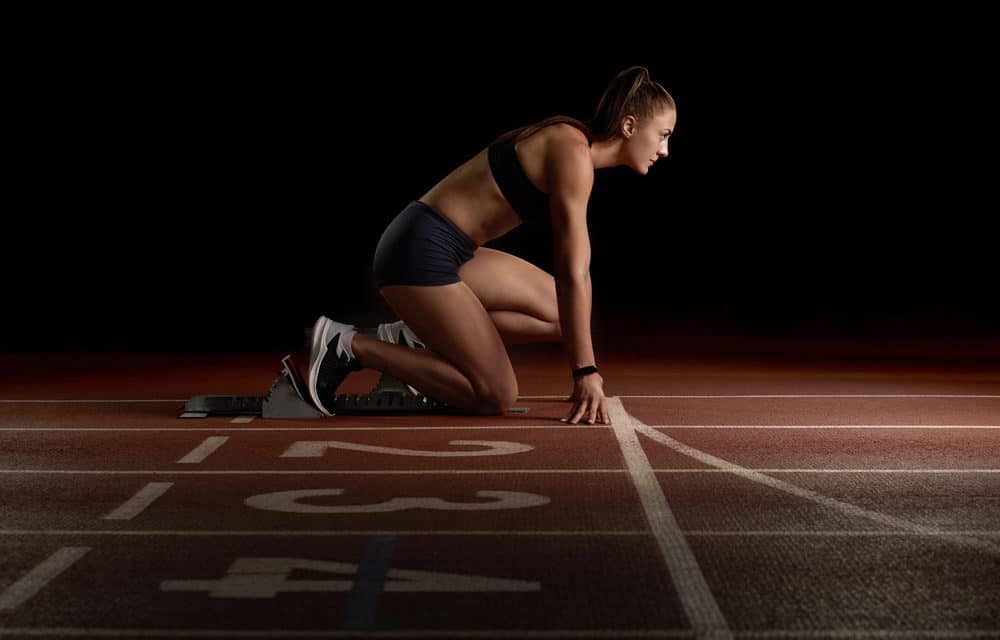 (OPINION) CBN – On Thursday, the U.S. House of Representatives passed the Equality Act that will now head to the Senate where it would need 60 votes in order to pass.

Democrats say this bill amends the 1964 Civil Rights Act to prohibit discrimination based on sexual orientation or gender identity. Opponents, however, argue this legislation is anything but equal and turns disagreement into discrimination. “The deceptive bill called the Equality Act – anything but equality,” argued Rep. Jody Hice (R-GA) Wednesday.

“As a pastor for some 25 years…I am offended, I am appalled, I am outraged with what’s in this bill.” “It will force people to violate their beliefs in order to accommodate the expansion of abortion access and taxpayer-funded abortion,” continued Hice. Rep. Lauren Boebert (R-CO) warns it will remove protections for women.

“This is a sad day for women’s rights here in America,” said Boebert. “It is a disgrace, it is disgusting, and it’s downright dangerous,”  Boebert claims the bill requires doctors to perform procedures like gender reassignments even it goes against their conscience, and it would allow children to make life-altering sex change decisions.

“Under HR 5 parents who chose not to subject their child to puberty-blocking drugs, cross-sex hormones – they can have their children removed from their custody,” continued Boebert. The bill also allows biological men who identify as women to use women’s bathrooms and locker rooms and compete in women’s sports. READ MORE