Americans Are Giving Up Citizenship in Record Numbers… 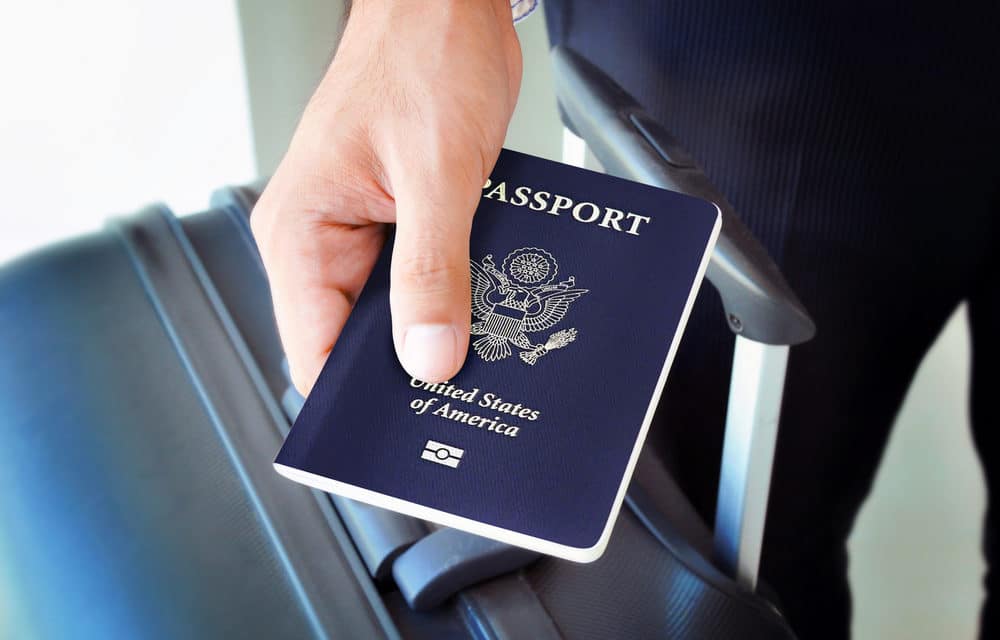 (PRN) – 2020 was a record year for Americans giving up their citizenship, according to the experts and tax specialists of Americans Overseas.

This number possibly would have been higher if U.S. Embassies worldwide had not been closed for large parts of the year due to COVID-19 regulations. If this trend continues 2021 renunciation numbers will be record-breaking.

Surprisingly enough, it’s not only politics that drive renunciations but also a law called Foreign Account Tax Compliance Act (FATCA). This law forces banks outside the U.S. to report all American account holders under threat of astronomical fines. Banks now want to rid themselves of U.S. clients as they pose a liability. Many Americans living outside the U.S. are therefore forced to renounce and provide a Certificate of Loss of Nationality (CLN) to keep their banking services. READ MORE