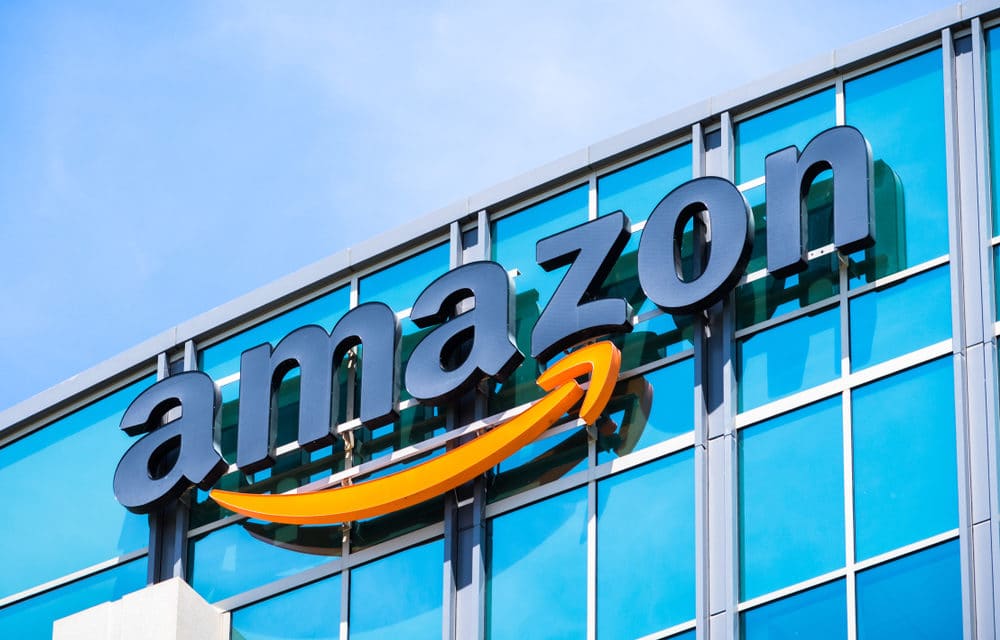 (CBN) – Amazon has removed a conservative author’s best-selling book about the transgender movement without offering him any notice or explanation. Ryan T. Anderson, president of the Ethics and Public Policy Center, discovered Sunday his book, “When Harry Became Sally: Responding to the Transgender Movement,” had been removed from the web store.

The Goodreads synopsis of the 2018 book describes it this way: The transgender movement has hit breakneck speed. In the space of a year, it’s gone from something that most Americans had never heard of to a cause claiming the mantle of civil rights. But can a boy truly be “trapped” in a girl’s body?

Can modern medicine really “reassign” sex? Is sex something “assigned” in the first place? What’s the loving response to a friend or child experiencing a gender-identity conflict? What should our law say on these issues? “When Harry Became Sally: Responding to the Transgender Moment” provides thoughtful answers to all of these questions.

Drawing on the best insights from biology, psychology, and philosophy, Ryan T. Anderson offers a balanced approach to the policy issues, a nuanced vision of human embodiment, and a sober and honest survey of the human costs of getting human nature wrong. Anderson noted on Twitter his book is still available on the Barnes & Noble website. READ MORE