All Of A Sudden, There Is A Tremendous Amount Of Political Chatter About Creating A Palestinian State In The Middle East 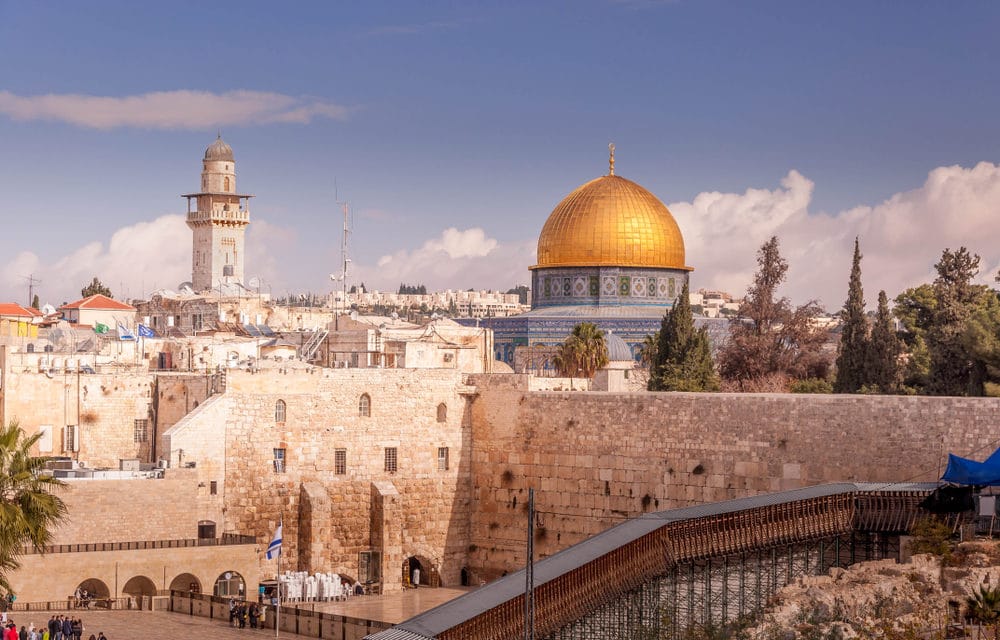 (OPINION) Michael Snyder – For decades, U.S. presidents have dreamed of being able to bring “peace” to the Middle East by brokering a comprehensive peace deal that includes a “two-state solution”, but up to this point, nobody has been able to pull off that seemingly impossible goal.

Over the years, just getting the Israelis and Palestinians to sit down together at the same negotiating table has proven to be extremely challenging, and there were no direct talks of any substance at all during Trump’s four years in the White House. But now Israeli Prime Minister Benjamin Netanyahu and Palestinian leaders both seem open to negotiations, and the Biden administration has made it exceedingly clear that there will be a major push for a “two-state solution” in the near future.

This is extremely troubling because it would be a colossal error for the U.S. to broker a deal that would lead to the establishment of a Palestinian state in the Middle East. Over the past 7 days, there has been a tremendous amount of political chatter about a “two-state solution”.

The letter was delivered by Hussein Al-Sheikh, the PA’s Head of the General Authority of Civil Affairs, to U.S. President Joe Biden’s Deputy Assistant Secretary for Israeli and Palestinian Affairs Hady Amr. The Biden administration is committed to a two-state resolution to the Israeli-Palestinian conflict, US Secretary of State Antony Blinken told Foreign Minister Gabi Ashkenazi when the two men spoke on Monday night. READ MORE