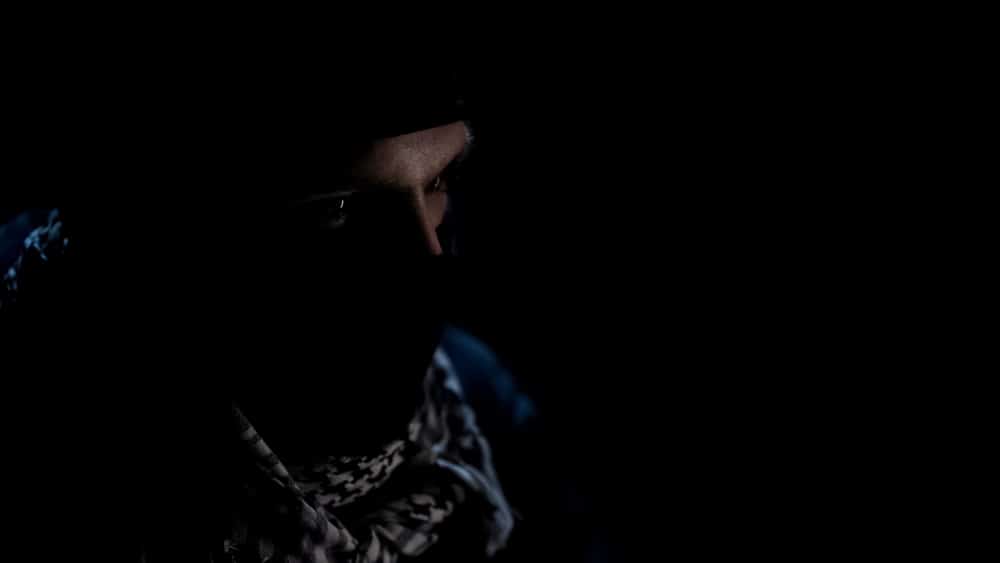 (The Sun) – Al-Qaeda is set to become as dangerous as they were during the 9/11 attacks twenty years ago, an expert has claimed. The terror cult has gained a ruthless new leader dubbed “the Sword of Revenge” – sparking fears of fresh attacks in the West.

Saif al-Adel, from Egypt, is thought to be the new chief of the terror group and has set about recruiting hordes of ISIS fighters. The ex-military general has been called a “brilliant and ruthless” strategist and is expected to take over from Ayman Zawahiri.

A senior British terrorism expert told the Daily Mirror: “Compared to Zawahiri he is likely to be a much more effective leader, at least so or more so even than bin Laden.” It comes following rumors that Zawahiri has died, prompting intelligence agencies to ready themselves for an “al-Qaeda rebrand”.

Zawahiri took the reins from Osama bin Laden following his death in 2011 but has not been seen for years. Colonel Richard Kemp, who monitored Saif’s movements for the government in the 2000s, told the Mirror: “He is highly likely to be the new leader as he is hugely respected amongst al-Qaeda but crucially he also respected amongst Islamic State.

“Not only could he be the new boss of al-Qaeda but he could also entice members of ISIS to join al-Qaeda or cause some kind of fusion between the two. “There is a cooperation between groups like this but Saif is so well-respected that he could cause even greater co-operation or even a merger.” READ MORE