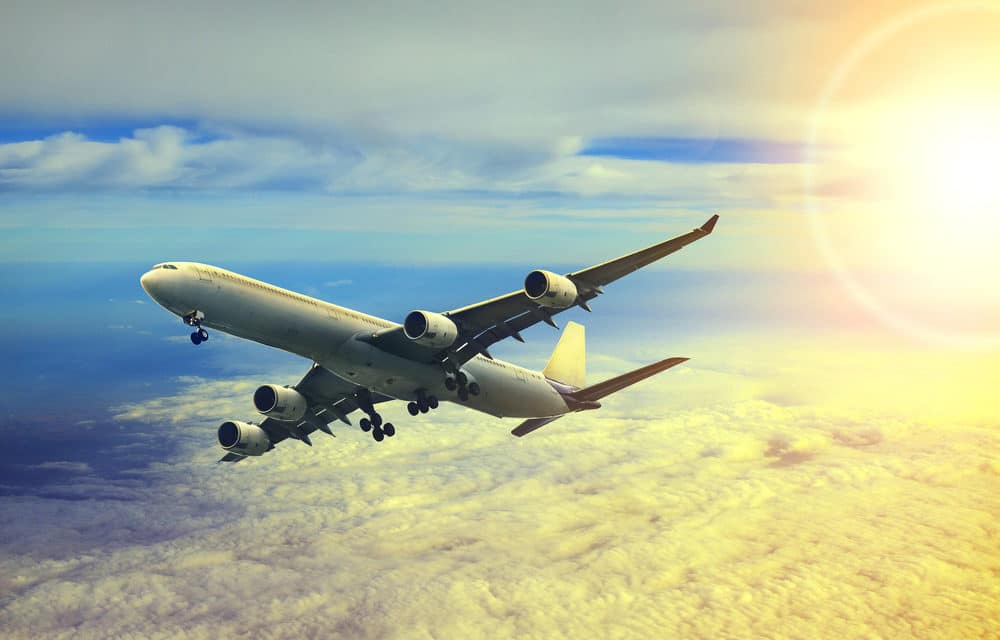 (The Drive) – American Airlines Flight 2292, an Airbus A320 flying between Cincinnati and Phoenix on February 21st, 2021, had a bizarre close encounter with what its crew described as a “long cylindrical object that almost looked like a cruise missile” moving extremely fast over the top of their aircraft as it cruised along at 36,000 feet and 400 knots.

The incident occurred over the remote northwest corner of New Mexico, to the west of the tiny town of Des Moines. Steve Douglass, an experienced radio interceptor and the proprietor of Deep Black Horizon, told The War Zone that he was recording from his arsenal of scanners when he heard the strange transmission.

The War Zone has reviewed over an hour of audio that Douglass has provided to us from before and after the strange radio call. We are working to authenticate it from the FAA and get further information and comment from the agency on the event. We have also reached out to American Airlines for any additional details they can provide.

According to Flight 24 and Flight Aware AAL 2292 was over the northeast corner of New Mexico west of Clayton, New Mexico. No reply was monitored by Albuquerque Center because local (Amarillo) air traffic walked on top of it. AAL 2292 was near flight level 370 (37k) at the time of the report. No significant military aircraft presence was noted on ADS-B logs. The aircraft flew on to land in Phoenix, AZ. Steve has provided the radio clip for download, you can listen to it here. READ MORE