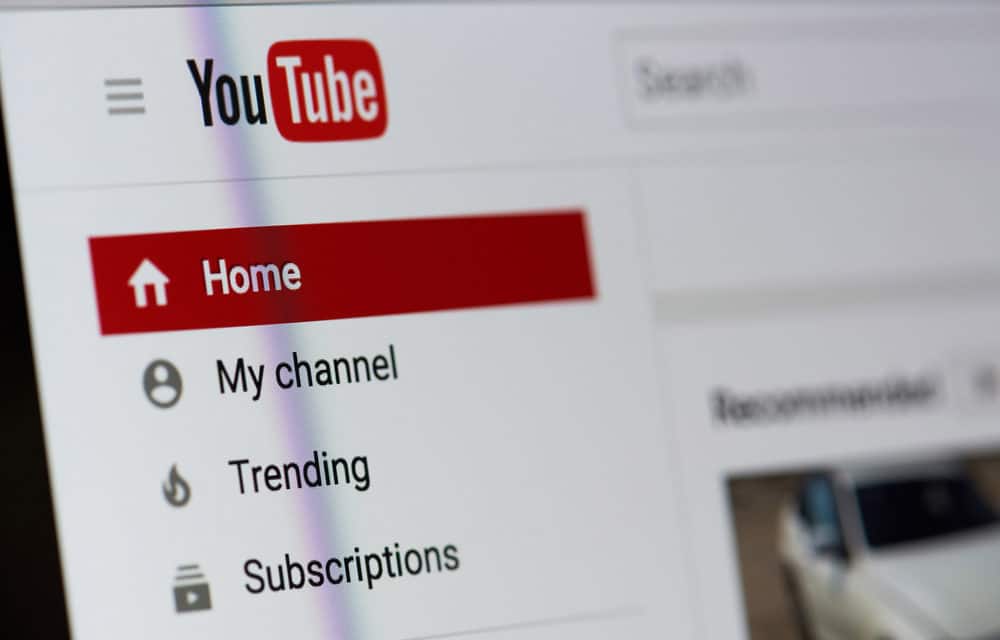 (ETH) – YouTube has now suspended President Donald Trump’s channel for at least one week according to a new report,

According to CNN, The president’s channel could be suspended even longer, after his channel earned a strike under the platform’s policies, according to a Google spokesman on Tuesday evening.

According to the official report, a recent video on Trump’s channel had incited violence, And since then been removed. YouTube has also declined to share details of the video that received a strike, but said that after the one-week timeout, it will revisit the decision.

The report also went on to state that YouTube had also removed content from the White House’s channel for violating policy as well, but the channel itself has not been suspended or been given a strike — just a warning.

This is the latest of crackdowns from Big Tech giants against the president after last Wednesday’s siege on the Capitol.