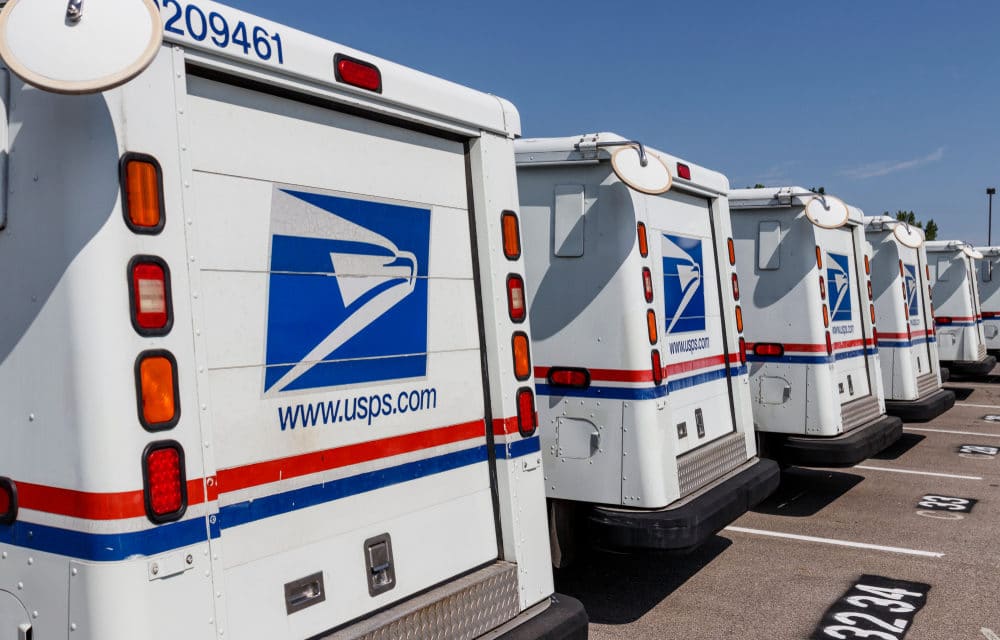 (ETH) – Even the the United States Postal Service is taking heightened precautions in the upcoming inauguration of Joe Biden and has announced that it will temporarily be shutting  down post offices in the nation’s capital in preparations leading up to next week’s Inauguration Day.

The report from Fox News, reveals that collection boxes have also been moved or locked, suspending mail locations from certain areas in Washington.

A spokesman from USPS stated: “It’s part of our normal procedures to keep our employees and customers safe during times of protest or when large crowds are gathered near postal facilities, on postal routes, or by mailboxes,”

The report reveals that more than 15 different USPS locations have been were disrupted in D.C., with varying days of reopening from these extraordinary measures.

This comes as DC will experience massive street closures on Jan. 20th security procedure for the swearing in of a U.S. president with this year producing unprecedented levels of protection with the deployment of 21,000 National Guardsmen and 5,000 active duty troops.