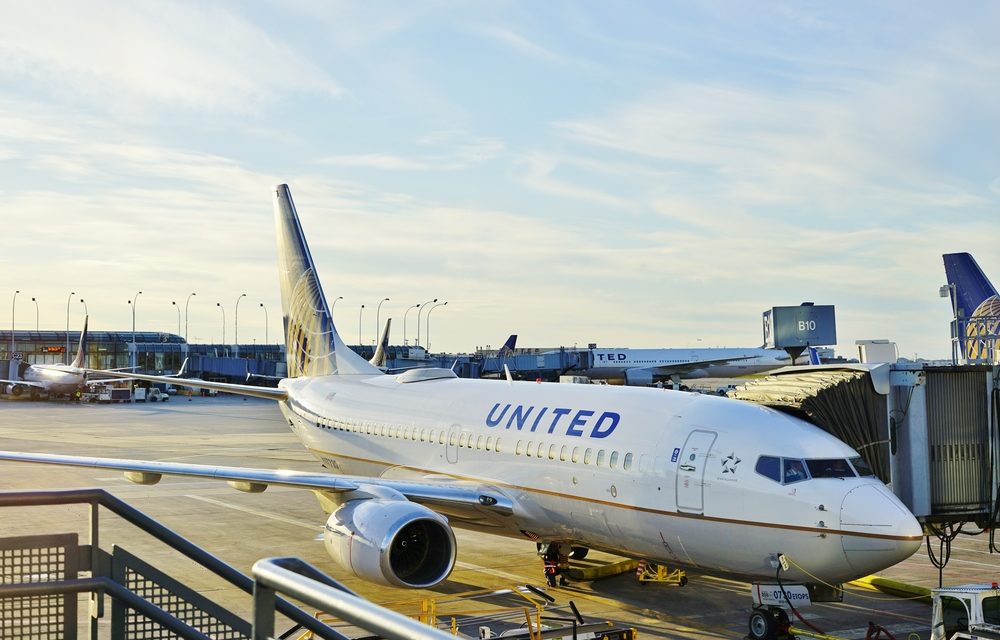 (ETH) – The United Airlines’ CEO has announced that he wants to make Covid-19 vaccines mandatory for all the company employees and is encouraging other companies to do the same.

United Airlines employs more than 60,000 in the US.  “The worst thing that I believe I will ever do in my career is the letters that I have written to the surviving family members of coworkers that we have lost to the coronavirus,” CEO Scott Kirby said at an employee town hall Thursday, a transcript of which was reviewed by CNBC.

“And so, for me, because I have confidence in the safety of the vaccine – and I recognize it’s controversial – I think the right thing to do is for United Airlines, and for other companies, to require the vaccines and to make them mandatory.” Airline employees are considered essential workers and are among the first groups to receive the vaccines.

“I don’t think United will get away with and can realistically be the only company that requires vaccines and makes them mandatory,” he said. “We need some others. We need some others to show leadership. Particularly in the healthcare industry.”

According to the staff note that was obtained by CNBC News, the company is working with government officials and health-care providers to provide vaccine distribution centers at some of its big hubs. The report also stated that Southwest Airlines said it does not “currently” require employees to get Covid-19 vaccines but said it strongly encouraged staff to do so.