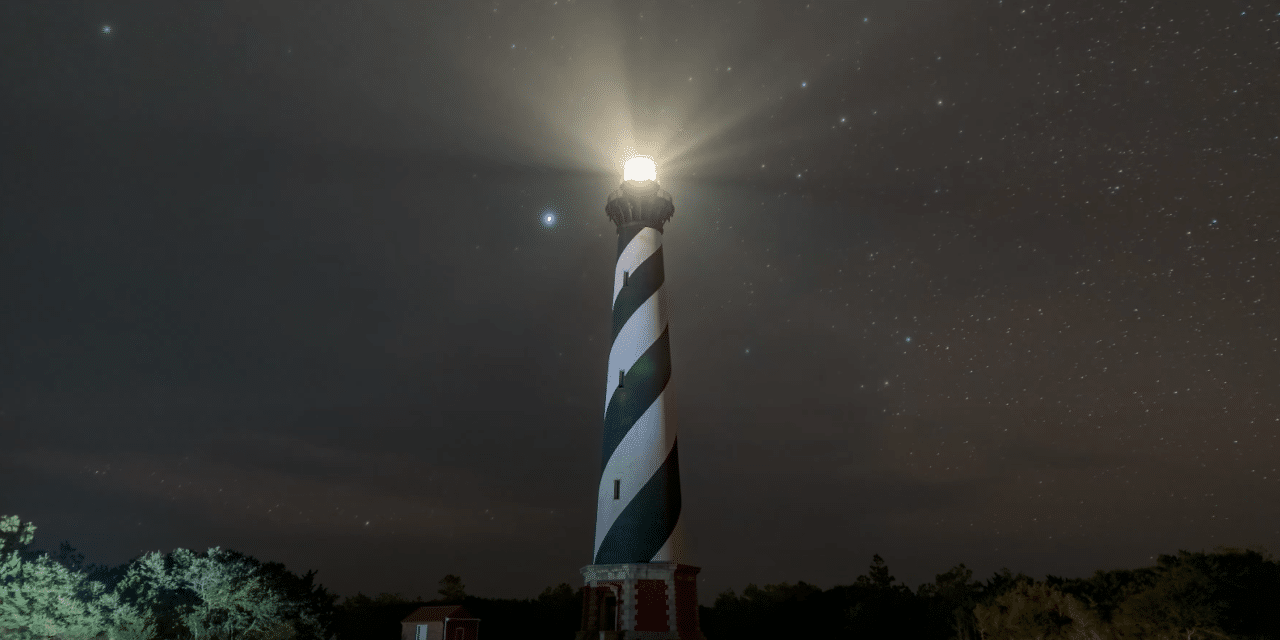 (ETH) – An unidentified flying object has been spotted over the Outer Banks of North Carolina and has sent the internet on fire with heated debates over what the object could be. According to the report from The News and Observer,

the object caught on video at first appears to be a meteor but photographer Wes Snyder claims it’s only because he sped the video up.  “The object was visible for just under 3 minutes total so I doubt it’s a meteor, (or) shooting star as those typically only last a few seconds,” Snyder posted on YouTube.


The object appears to have corners in some of the time-lapse photos as well. According to the report, Snyder, who is a well-known photographer in the Carolinas for coastal photography, shared the video on Facebook and YouTube in hopes that he would get sensible explanations. The result has been 300-plus comments, 600 shares, and 1,500 reactions. The video was recorded around 10:30 p.m. on Jan. 7, he says.

“I spent a night at the Cape Hatteras Lighthouse shooting time-lapse photos in order to create an upcoming video. While I was looking through my footage I realized there was something in the video that I could not explain,” he wrote on Facebook. “It’s much larger than your typical plane appears, and it’s moving way faster than clouds.” Snyder says the best explanation is that it may be “space junk or a satellite burning up in the atmosphere.”