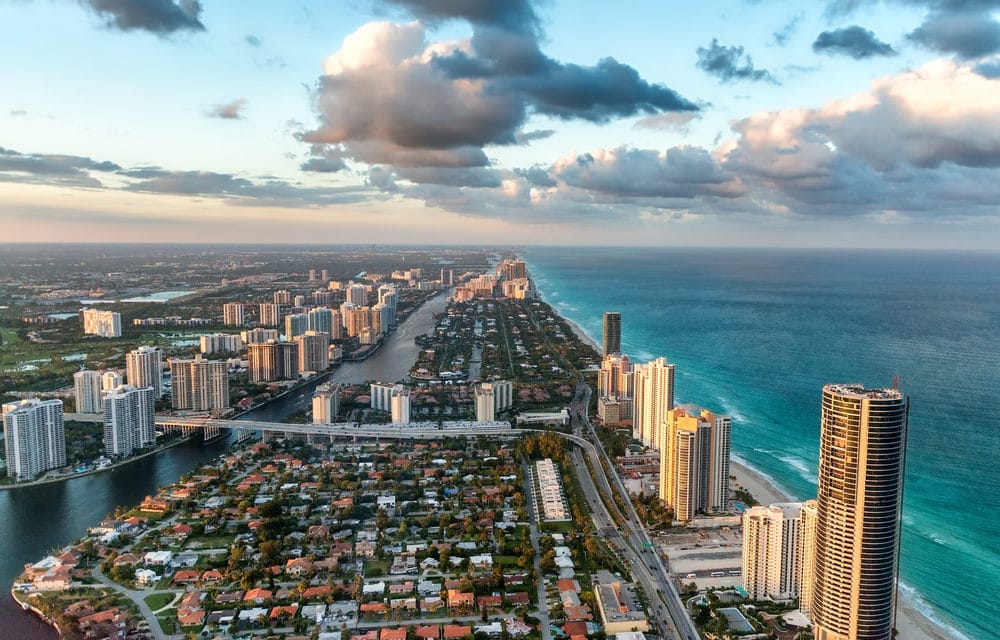 (ETH) – Residents across South Florida have reported their homes being shaken, similar to a small earthquake. Even the City of Weston shared a tweet that reads, “In regard to the rumbling that people in Weston felt just earlier.

Whoa that was a pretty long tremor in Miami I just felt! Welp, "earthquake in Florida" is marked off the 2021 checklist! ✅

There was NO explosion in #Weston. There are reports this was felt in several counties. We do not have definitive information on what caused it at this time.” Another said in an email her “sliding glass doors and windows shook violently. I’m in West Kendall. Friends as far south as marathon and Islamorada felt it and as far north as Davie and Lauderhill.”

Pretty sure I just felt an earthquake in Islamorada, Florida… did anyone else feel that??? My entire house shook for almost 10 seconds.

She was not alone as Twitter was filled with South Florida residents reporting the unexplained shaking. As of this report, The USGS is not reporting any activity in South Florida,