U.S. Soldier Conspired to Plot Attacks on 9/11 Memorial in NYC 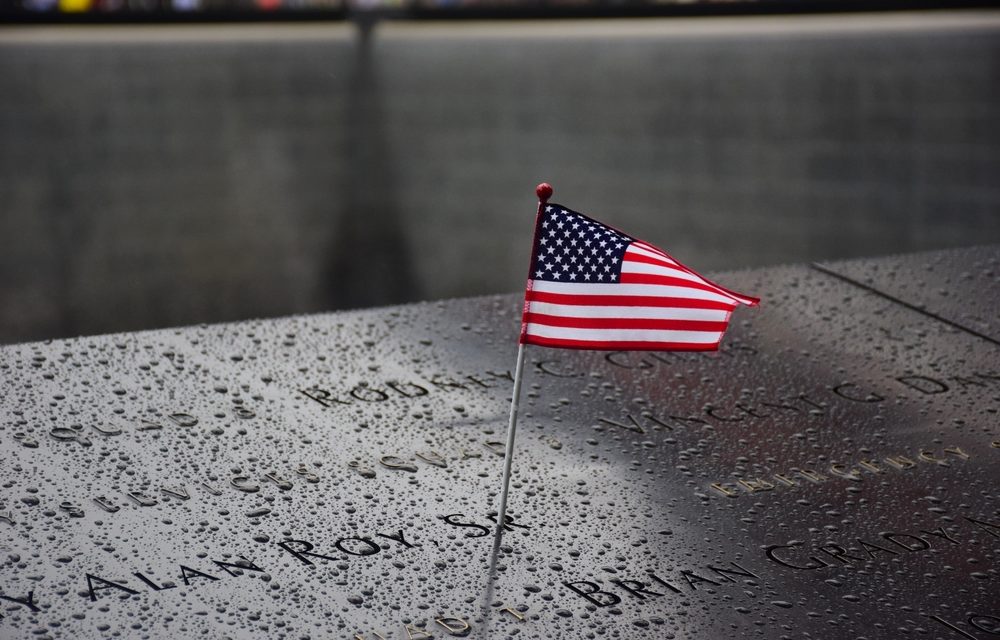 (ETH) – A U.S. soldier has been charged with conspiring a terrorist attack on US Soil.  According to the report, the man is facing charges of communicating with someone he believed was a member of the Islamic State, in which they planned on carrying out attacks on New York City landmarks —

including the 9/11 Memorial in Manhattan — and provide tactical military advice to terrorists.  The report states that Cole James Bridges, 20, of Stow, Ohio, has been charged with attempted material support for terror and attempting to kill U.S. soldiers and allegedly plotted those efforts from the dates of August 2020 through this month.

Bridges was reportedly a private first class with the Third Infantry Division out of Fort Stewart, Georgia, who allegedly spoke in an online forum about wanting to help ISIS strike the 9/11 Memorial and target American soldiers in the Mideast.

Bridges was exposed when his contact in the online forum actually turned out to be an FBI undercover agent. Details of the report indicated that Bridges was radicalized through online videos and offered to provide Army training materials and tactics to ISIS to “facilitate the efforts of ISIS fighters to repel U.S. Special Forces and kill American soldiers,”

it was then that Bridges began to research and spend all of his time digesting online propaganda promoting jihadists and their radical ideology in September 2019; he also allegedly expressed his support for ISIS and jihad on social media. You can click HERE for the full story.