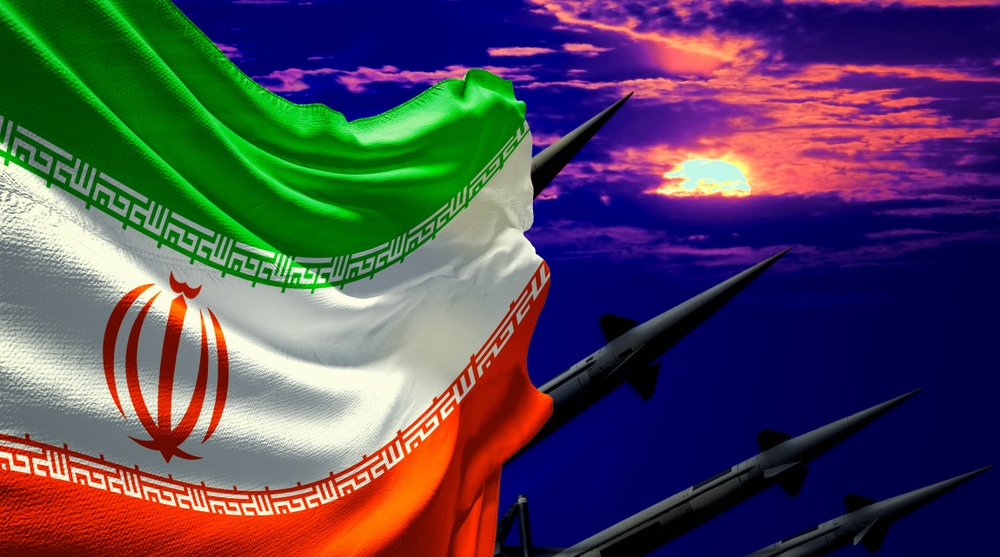 (NBC) – The U.S. has seen increasing indications that Iran could be planning an attack against American forces or interests in the Middle East, according to a U.S. official. The U.S. official, who spoke on condition of anonymity, acknowledged that reading Iran’s intentions was “difficult and at times unpredictable.”

But the indications are being taken seriously, the official said. The one-year anniversary of the U.S.’ killing of top Iranian general Qassem Soleimani is just days away. Soleimani was killed in a U.S. drone strike in Iraq on Jan. 3, 2020, in what the Defense Department characterized as a “defensive action” because it alleged the leader of Iran’s Quds Force was developing plans to attack Americans.

Iran launched missiles against U.S. forces in Iraq in response to the killing days later. This week, the U.S. flew B-52 bombers based at a Minot, North Dakota, Air Force base to the Middle East in a “deliberate appearance,” U.S. Central Command said, in the second such show of force this month. The U.S. has recently accused what it said was an Iranian-backed militia of a Dec. 20 rocket attack on Baghdad’s green zone, in which 21 rockets were fired.

No one was injured or killed. Javad Zarif, Iran’s foreign minister, in a Tweet on Thursday objected to the B-52 flights and wrote: “Intelligence from Iraq indicate plot to FABRICATE pretext for war.” On Dec. 23, referring to the rocket attack that damaged the U.S. embassy in the green zone, President Donald Trump had tweeted: “Some friendly health advice to Iran: If one American is killed, I will hold Iran responsible. Think it over.” READ MORE