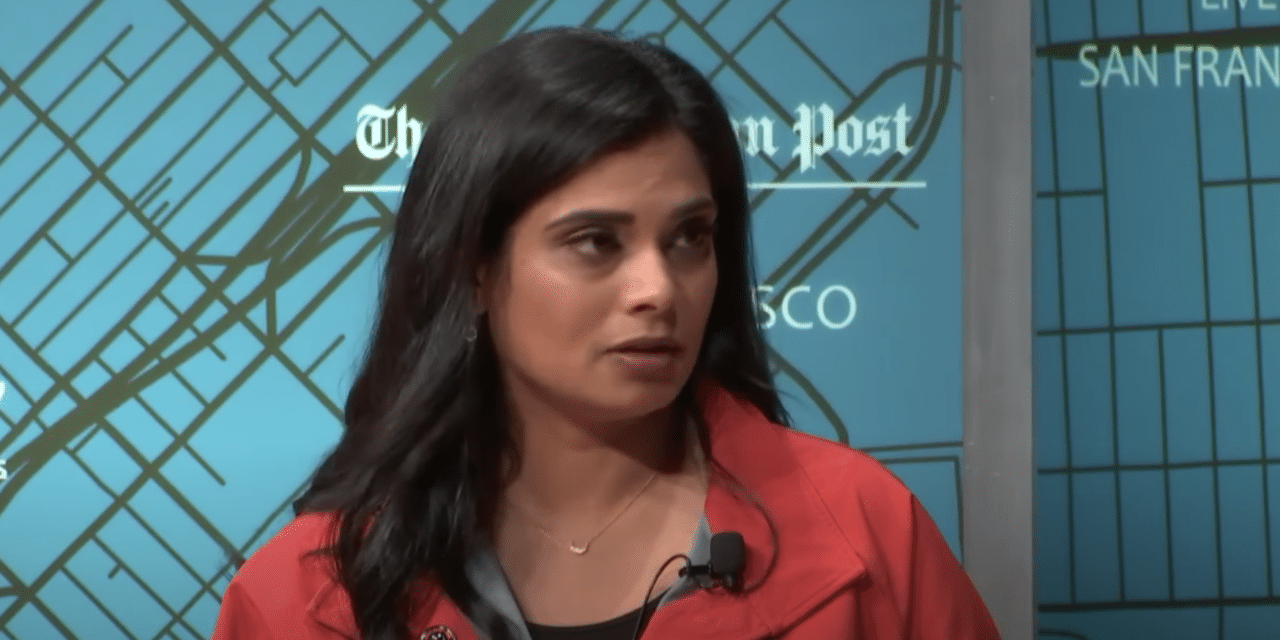 “One of the interesting things is a lot of the work that we’ve been doing over the last week is work that we’ve built on in other places around the world, where we’ve seen violence unfold as a result of either misleading information or coded rhetoric,” Gadde said. “A lot of our learnings here [in the United States] have come from other markets.

So, in that sense, you know, we do feel like it is – this is our global approach,” she said “We need to be very focused on being able to enforce any of these policies or enforcement decisions we make at scale,” she said. Gadde defended censoring tweets in the United States that bring attention to voter fraud and stated:

“We decided to escalate our enforcement of the civic integrity policy and use a label that disabled engagements to stop the spread of potentially inflammatory content, which is the content around election interference, election fraud, stealing the election, that type of thing,” she said.

“We think that the severity of what’s happening on the ground, coupled with the information that’s contained in these [election fraud] tweets — misleading information about the election being stolen and massive fraud around the election are what is changing our analysis of how we should enforce this [civic integrity] policy,” she said.

“It [election fraud tweets] is a much more severe violation given what we were seeing on the ground,” Gadde said Twitter will go further than just limiting the visibility of tweets that the company deems dangerous. “We’re going to actually be more aggressive in our enforcement beyond de-amplification,” she said.