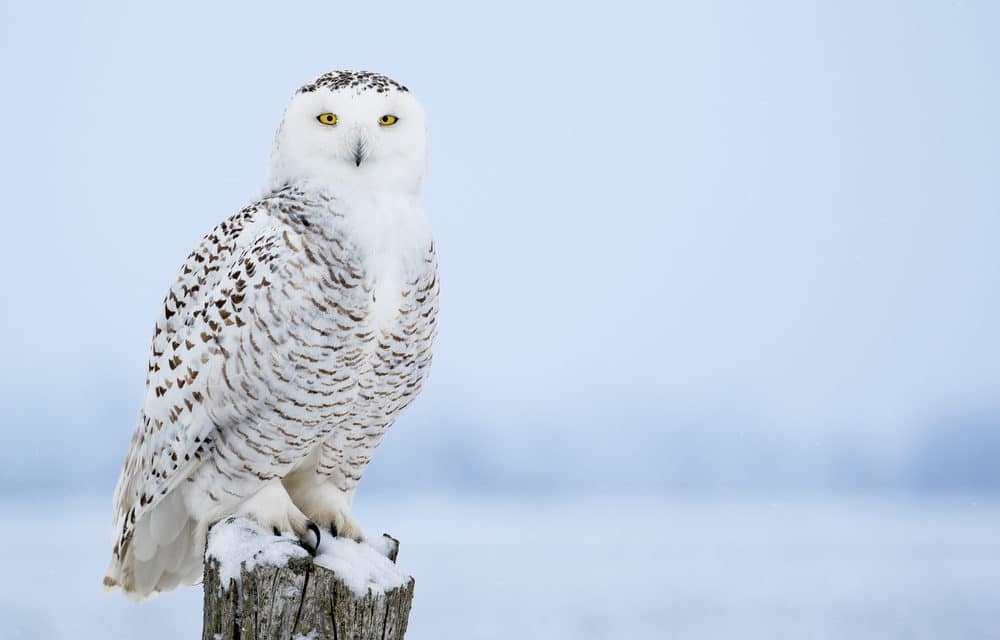 (ETH) – There was just an extremely rare sight that took place in Central Park that experts say has not transpired in over one hundred years. According to CBS New York, Bird watchers were seen flocking to catch a glimpse of a snowy owl.

The owl was reportedly spotted on Wednesday morning on a baseball field in the park’s North Meadow.

These particular owls are native to the Arctic tundra and migrate south during the winter and experts say the last recorded sighting of a snowy owl in Central Park was dated back in 1890.