Senate could vote on barring Trump from running for office again 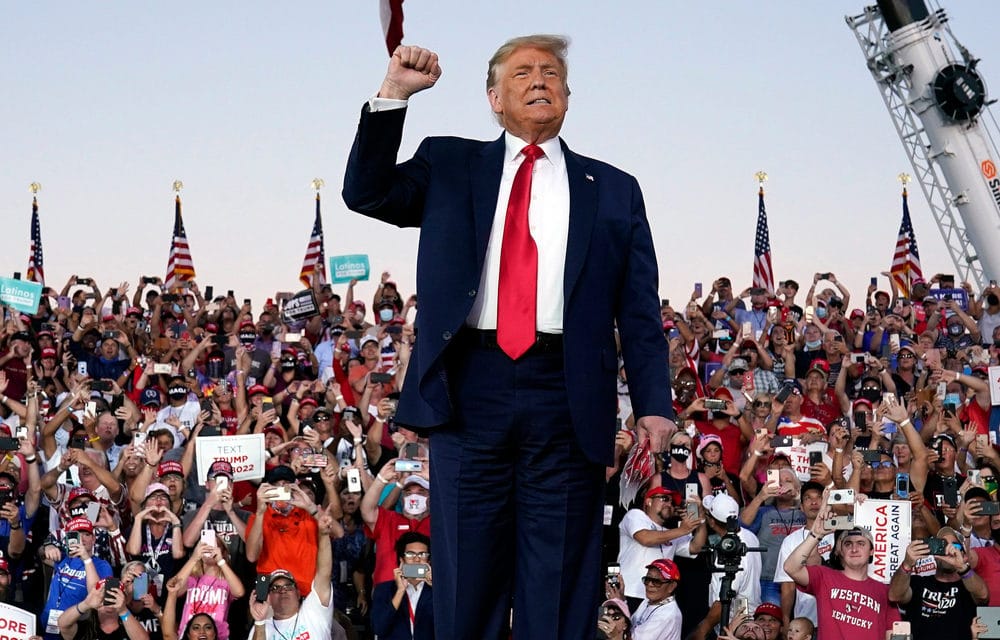 U.S. Senate Democratic leader Chuck Schumer has just warned that if President Donald Trump is convicted at his Senate impeachment trial, the chamber will then move further and hold a separate vote on barring him from running for office ever again.

According to Newsweek in order for Trump to be barred from ever running for office again the following would have to take place: “The first Senate vote would require at least a two-thirds majority of sitting senators from all political affiliations—Republicans, Democrats or the two Independents—

to convict and remove Trump for the latest House impeachment charge of inciting an insurrection. That first vote to remove him must be successful before a second Senate vote could be had to decide if Trump should be barred from public office in the future”.

They also stated that House Democrats this time around say the president meets the Constitution’s Article II Section 4 specification for Trump to be removed from office, with the impeachment charge rising to the vaguely described level of “High Crimes and Misdemeanors.”