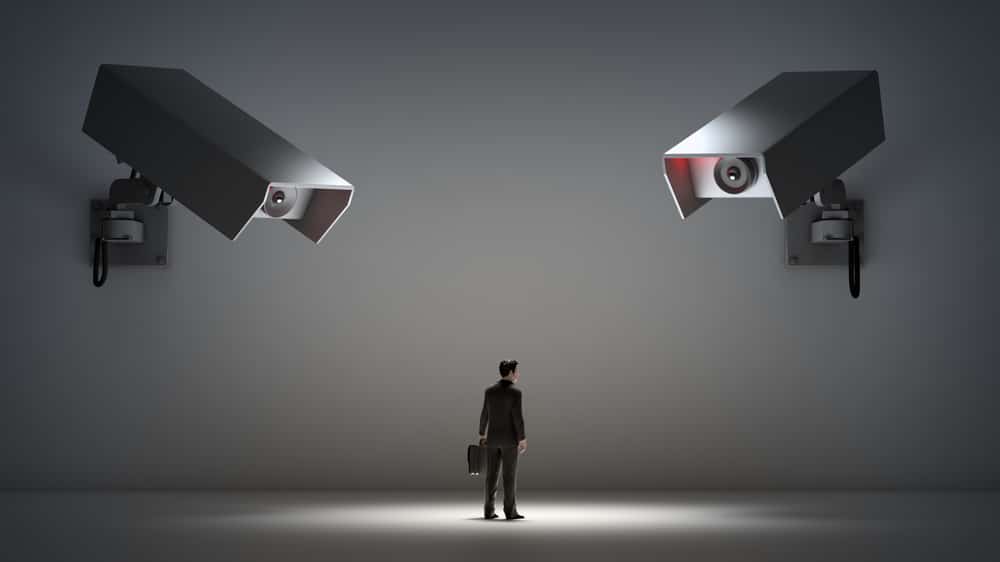 (ETH) – Russia has revealed a plan to spend $2.4 million on what is a giant database that will contain information about every single city resident, including passport numbers, insurance policies, salaries, car registrations – and even their pets.

According to the report from RT News, This database will also include employment and tax details, school grades, and data from their ‘Troika’ care – Moscow’s unified transport payment system, used on the metro, busses, and trains. This new proposal has stoked fears of ever-growing surveillance in the Russian capital.

This report comes as the number of facial recognition cameras has reportedly increased dramatically in Moscow. Authorities also warn of the great risk of being a target for hackers, who often focus on Russian government records with a view to selling them online.

According to the report, this new plan will expand the functionality of the main portal which is a website that is used by Moscow residents to pay speeding tickets, submit readings from electricity meters, and sign up for many city services, including vaccination against Covid-19.

“It has been operating since 2011 and today allows users to receive more than 370 services… in electronic form,” the government’s press service said, noting that parents can even use the site to check how well their child is doing in school.

Speaking to Kommersant, lawyer Sarkis Darbinyan noted that “centralizing data always increases the risk of leaks and unauthorized access,” expressing his concern about the project. “In this regard, the model implemented in Scandinavian countries looks much safer, which makes it illegal to store data in one place,” he said.