Russia is about to test a 15,000 mph nuke missile that can ‘defeat any defence and destroy Texas 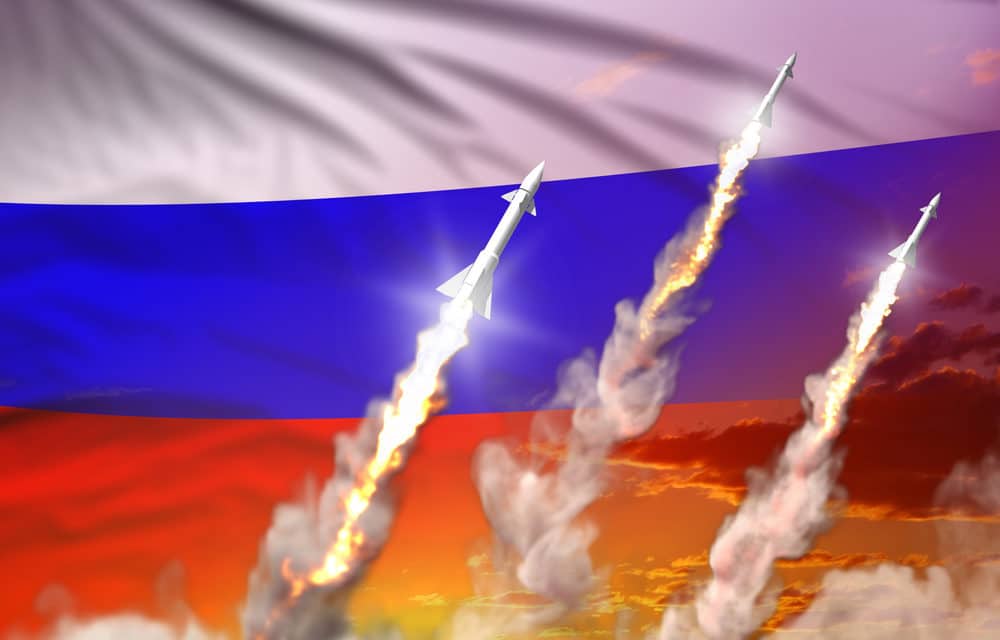 (The Sun) – Russia is poised to test an “unstoppable” 15,000mph nuclear missile it boasts can beat any defense and wipe out Texas. The RS-28 Sarmat doomsday rocket is now primed to replace the much-feared R-36 – once dubbed the “Satan” nuke by Nato.

The Kremlin brags it has a range of around 6,200 miles, can carry 16 warheads, and is able to dodge any missile defense system. Its huge payload is capable of destroying an area the size of the Lone Star State according to Zvezda, the Russian defense ministry’s TV channel.

The introduction of the long-heralded weapon has been pushed back multiple times amid delays in testing, reports The Times. But Alexei Krivoruchko – Russia’s deputy defense minister – revealed long-distance launches are now imminent. He said: “I will note that ejection tests of the Sarmat missile are completed with positive results.

“In the near future, we will begin carrying out flight tests of this rocket complex.” Krivoruchko then chillingly added: “By virtue of its capabilities, no missile defense weapon, even the most advanced, can hinder it.” The RS-28 – which will eventually be stationed in Siberia – was among an array of new weapons unveiled by Vladimir Putin in 2018. Others include the Avangard hypersonic glide vehicle, which the Russian leader said could fly “like a meteorite, like a ball of fire”. READ MORE