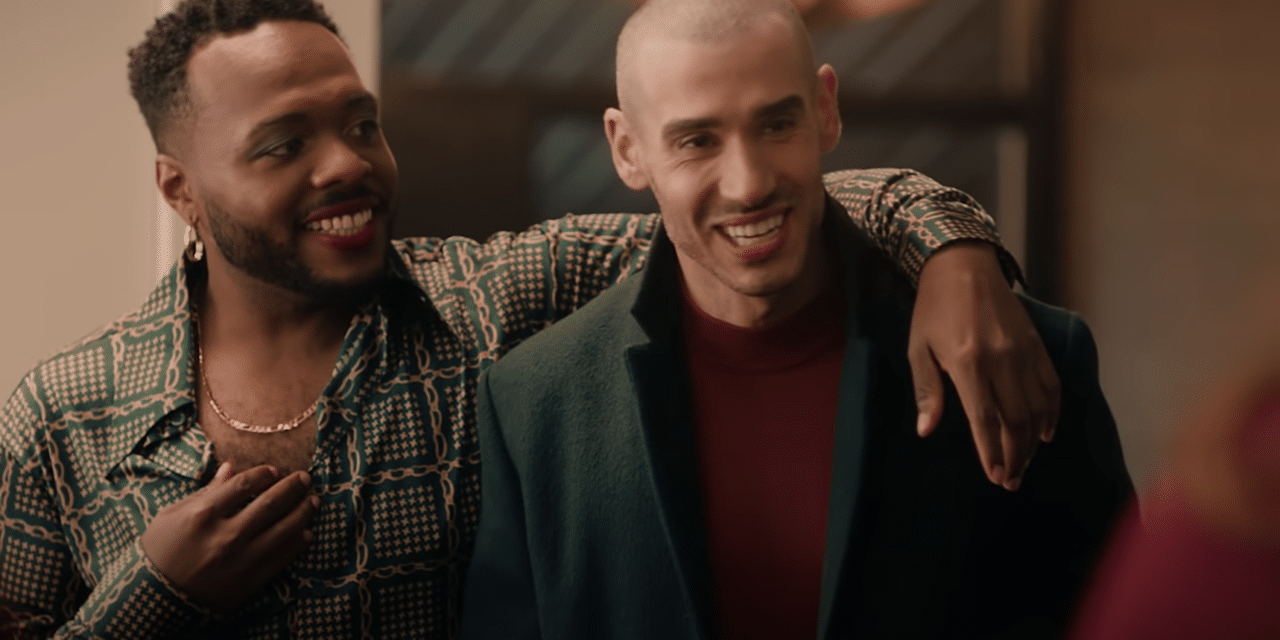 According to the Christian News Network, the ad depicted a homosexual man, who is seen putting on red lipstick, and putting his arms around his significant other. The advertisement has outraged “One Million Moms”, who has reportedly created a petition demanding that RITZ  “pushing the LGBTQ+ agenda on families.”

In the petition, it states: “RITZ Crackers is attempting to normalize the transgender lifestyle by airing a commercial that has absolutely nothing to do with selling crackers,” its webpage states.

“The company’s most recent ad features a man putting on lipstick like a woman and effeminately clinging to another man to brainwash children and adults alike by desensitizing audiences.” However, RITZ stated: “At RITZ, we believe everyone should feel like they belong.

That’s why this holiday, we’re encouraging people to rethink what it means to be family,” a webpage dedicated to the campaign states. “RITZ is on a mission to help make the world a more welcoming place.” The advertisement is reportedly intended to highlight various causes that the brand is supporting, such as the homeless,

Hispanic families, and those who identify as homosexual. The report states that the campaign site advises that RITZ is partnering with the homosexual advocacy It Gets Better Project, along with the groups Hispanic Star and Invisible People, by donating $50K to support their causes.