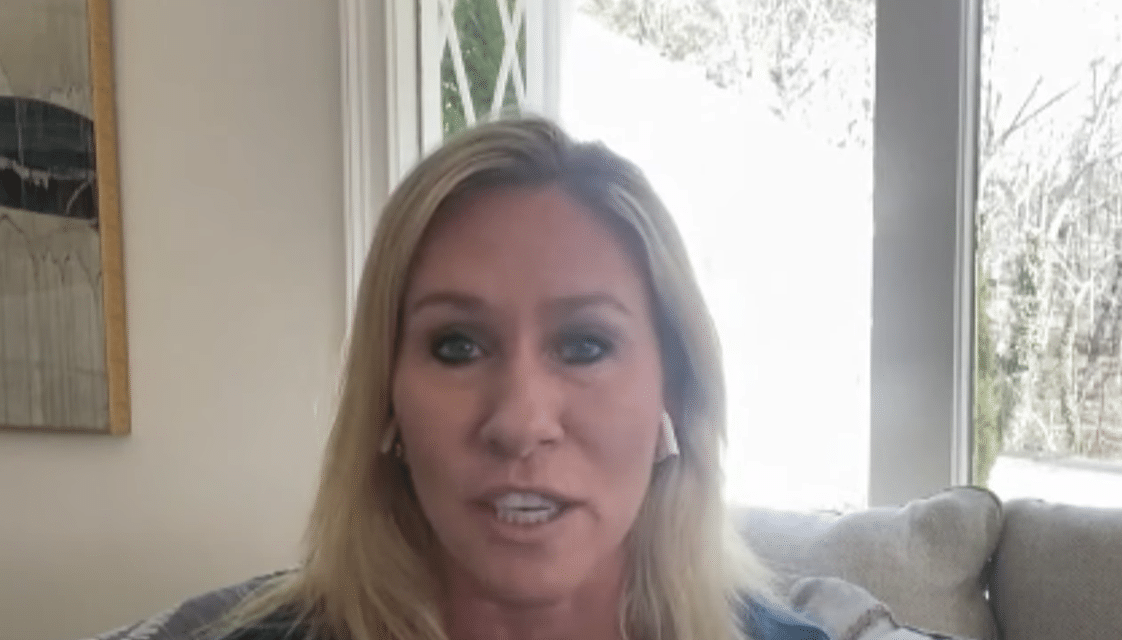 (OPINION) ETH – Republican congresswoman Marjorie Taylor Greene has just filed articles of impeachment against President Joe Biden the day after he was inaugurated as president of the United States.

Greene is known for having ties with conspiracy group QAnon took to Twitter to announce her actions against the new president.  “I’ve just filed articles of impeachment on president Joe Biden, we will see how this goes,” she said. Greene is known for promoting election fraud claims during the election process and used her social media platform,

Twitter to make the announcement after being banned from it for 12 hours last weekend. Greene was reportedly blocked for violating the rules it put in place following the violence at the 6th January Capitol riot. “The account referenced has been temporarily locked out for multiple violations of our civic integrity policy,”

said a Twitter spokesperson. Greene was noted for posting false flag conspiracy theories on Facebook about the Parkland High School shooting as well. “President Joe Biden is unfit to hold the office of the presidency. His pattern of abuse of power as President Obama’s vice president is lengthy and disturbing,”

said Ms. Greene in a statement. Earlier in the day, Greene attacked Mr. Biden’s inauguration celebration on Twitter. stating “Yesterday’s inauguration looked like a one party military state takeover with 30K troops,” she tweeted. “People were told not to go and flags were planted to show the fake support. “Biden calls for unity after the Dem party has attacked & continues to attack anyone that disagrees with them.” On inauguration day she also referred to the new president in a tweet as “a clueless Grandpa.”