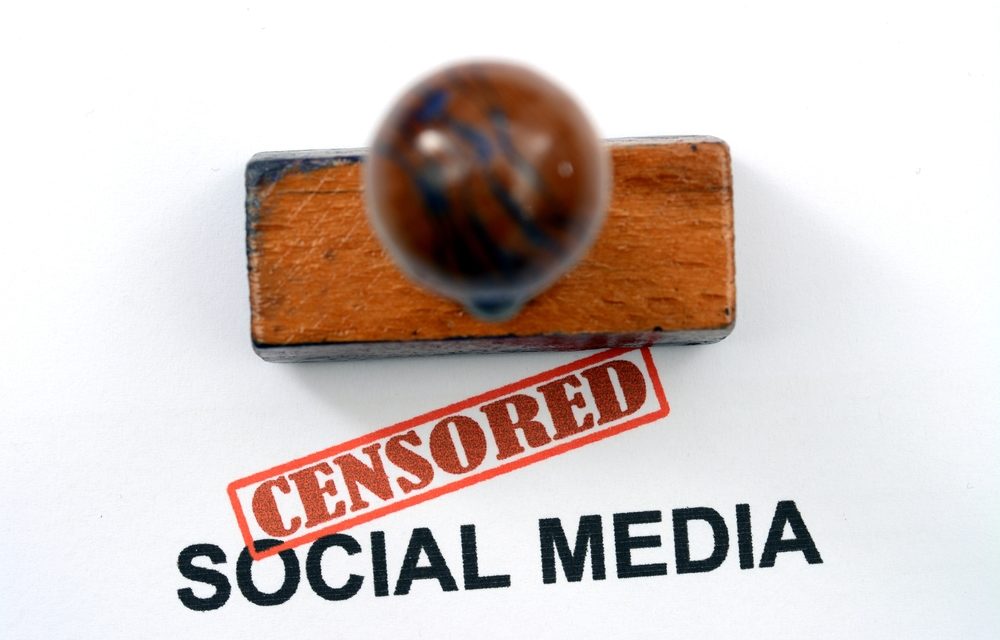 (OPINION) ETH – If you live in Poland and have a social media account, you may want to know that a new report from the Guardian is revealing that Polish government officials have reportedly denounced the deactivation of Donald Trump’s social media accounts, and stated that a draft law is being readied in that will make it illegal for tech companies to take similar actions there.

“Algorithms or the owners of corporate giants should not decide which views are right and which are not,” wrote the prime minister, Mateusz Morawiecki, on Facebook earlier this week, without directly mentioning Trump. “There can be no consent to censorship.”

Morawiecki compared social media companies making decisions to remove accounts with Poland’s experience during the communist era. “Censorship of free speech, which is the domain of totalitarian and authoritarian regimes, is now returning in the form of a new, commercial mechanism to combat those who think differently,” he wrote.

This comes as  Poland’s current ruling Law and Justice (PiS) party, which has it’s ideologically aligned with Trump on many issues, has itself been accused of trying to limit freedom of speech in recent years. Despite its members posting anti-LGBT or anti-refugee rhetoric, government officials have long claimed that people with right-wing views in Poland and abroad have been the victims of biased decisions by international tech companies.

The secretary of state at Poland’s Ministry of Justice, Sebastian Kaleta stated that Facebook’s decision to remove Trump’s account was hypocritical, politically motivated, and “amounts to censorship” and that the draft law that has been prepared by the justice ministry would render it illegal for social media companies to remove posts that did not break Polish law. “Removing lawful content would directly violate the law, and this will have to be respected by the platforms that operate in Poland,” Kaleta told Rzeczpospolita newspaper.