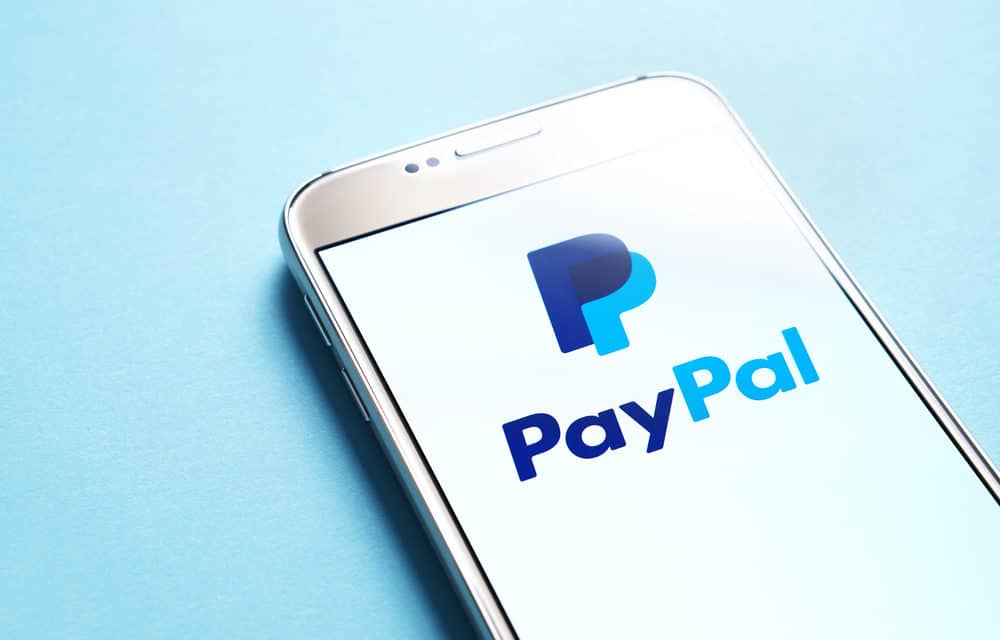 According to Reuters, PayPal also confirmed that it has closed an account held by Ali Alexander, who was one of the organizers of the gathering. This comes as online platforms and social media companies are continuing to distance themselves from, and taking action against, those that encouraged or engaged in last week’s violence in the U.S. Capitol.

A number of large U.S. companies, which include the likes of AT&T Inc, American Express, and Dow Inc, have all stated that they would also cut off campaign contributions to those who voted to challenge President-elect Joe Biden’s victory, with Republicans in the U.S. Congress facing growing consternation from corporate America.