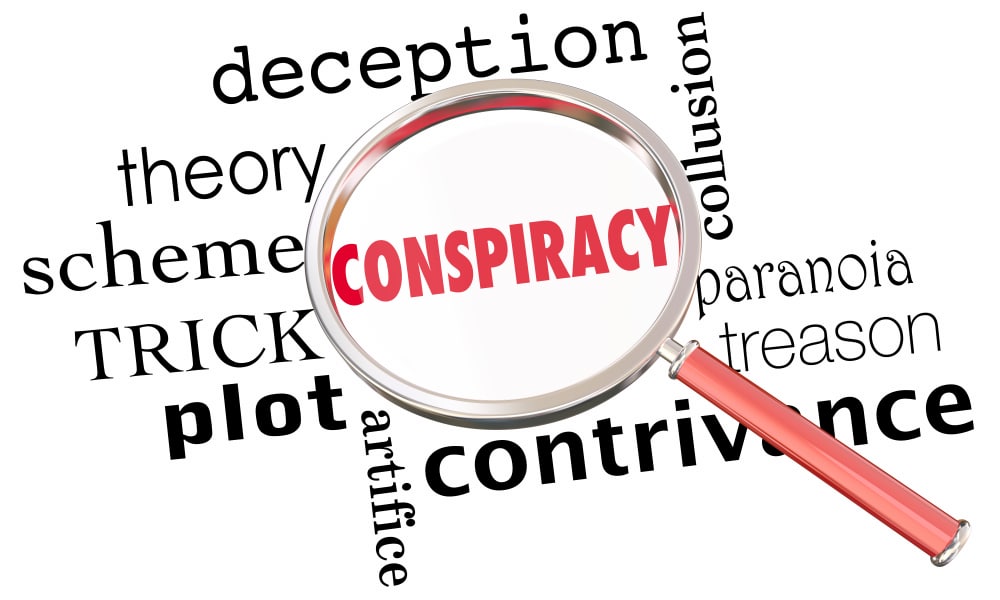 (OPINION) ETH – Many pastors are warning that “Political conspiracy theories” are responsible for helping fuel last week’s Capitol Riot, and some continuing to spread these assertions, even in the church. These pastors are now stepping up to condemn them as dangerous lies.

According to CBN News, Many churches across America have been infiltrated with the widespread growth of these conspiracy theories in 2020 leading a number of prominent pastors to speak out, and are urging their flock to think carefully about what they believe, and what they post. One of these leaders is Pastor Tony Suarez – one of President Trump’s faith advisors and a leader of the National Hispanic Christian Leadership Conference – said it’s gone far enough.

Suarez called out specific conspiracy theories and urged those spreading them to apologize. “This is not the outcome I personally wanted. With that said, I cannot sit back and watch conspiracy after conspiracy be shared and not speak out,” he said on Facebook. The pastor pointed out some of the big ones, saying,

“In the last week specifically and again, I don’t want to put a fake number on it but untold numbers of shares, of text messages, phone calls, YouTube videos or different kinds of videos claiming everything from martial law to the Insurrection Act being enacted, that President Trump is hiding in a military base in Texas.”

“These conspiracies are simply that…conspiracies. There is no truth to them. I don’t blame those asking questions and even sharing the posts/emails, as I believe they do it out of sincere concern for the country but the producers of these emails and videos should not be trusted,” Suarez said.

Stetzer went further and said, “When we’re gullible and easily fooled. when we’re the people who are posting conspiracies and the next thing saying ‘oh the resurrection is true, all those conspiracies are too’ – it undermines our witness. It causes people to question our credibility.”