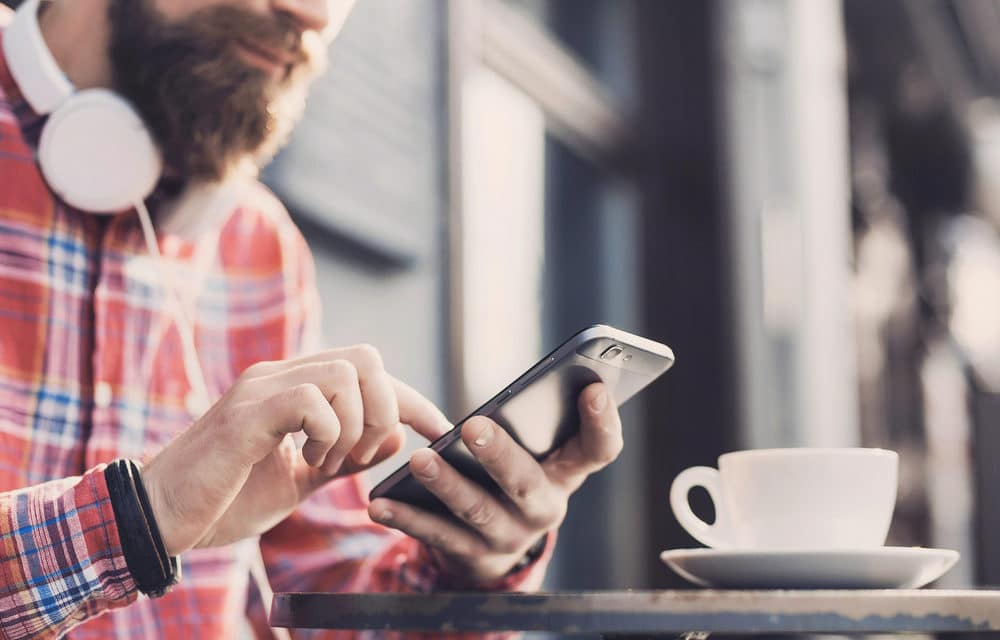 (OPINION) ETH – Despite Big Tech companies working feverishly to take down alternative social media platform Parler over the weekend, it appears they have now found a new company to help keep their website up and running.

According to a report from the Washington Examiner, Parler has now registered its domain and server to be hosted by a company called Epik, which is an internet Webhosting company known for working with right-leaning websites. such as Gab, which is another social media platform popular with conservatives, who also uses Epik.

The report states that web domain searches now show that Parler is registered with Epik. According to the report,  Epik released a statement on Monday claiming it had no contact or discussion with Parler prior to the transfer of the Parler.com domain name.

However, A number of blogs covering the domain name industry-first noticed the transfer.  Parler’s previous domain name registrar, DreamHost, received backlash on social media for providing services to the controversial right-wing platform. According to Mashable,  Epik, and its CEO Robert Monster, have a history of coming to the defense of the far-right online.

This comes as even Epik’s statement on the Parler domain transfer rails against Big Tech companies that have de-platformed right wing users. This company is also the home of far-right social network Gab.com and the domain name for the Proud Boy’s former websites. Epik also once hosted 8chan’s domain name, now known as 8kun, but eventually dumped the site following its connection to a 2019 mass shooting in El Paso, Texas