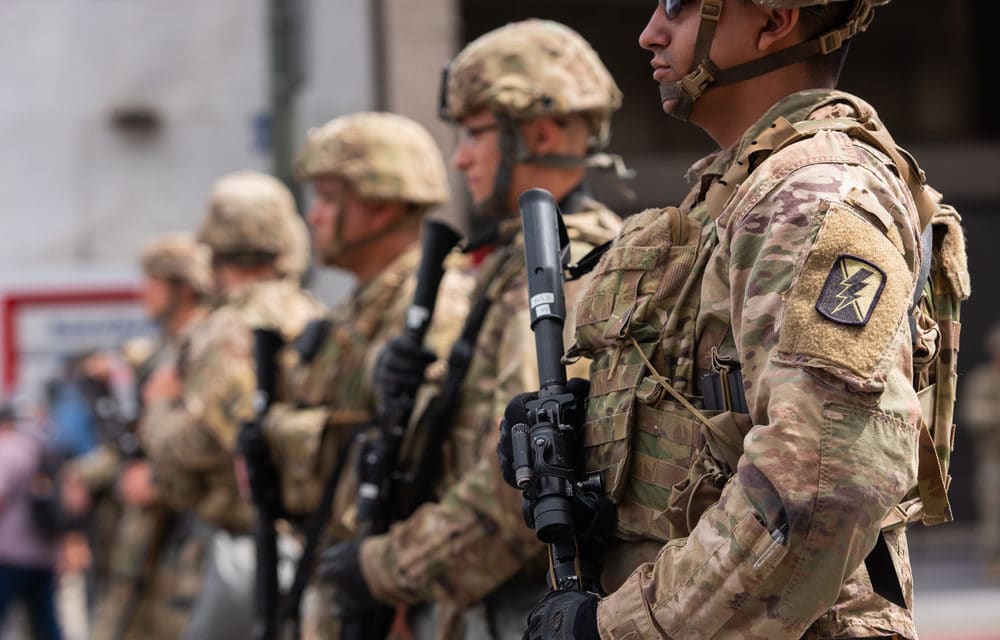 (ETH) – We could see up to 20k National Guard members arrive in Washington days leading up to the inauguration of president-elect Joe Biden.

The additional security is  focused on securing the Capitol following the events that transpired last Wednesday leading to the rest of hundreds and the death of at least 5 people.

“I think you can except to see somewhere upwards beyond 20,000 members of the National Guard that will be here in the footprint of the District of Columbia,” acting D.C. police chief Robert J. Contee III said at a news conference.

According to the report from MSN, A defense official, stated that Pentagon officials were still working through plans for providing additional security support to the inauguration.

the report stated that Defense Department officials are in the process scrambling to establish an adequate plan for providing National Guard aid for the inauguration and avoid a repeat of last week’s attempted insurrection at the U.S. Capitol.